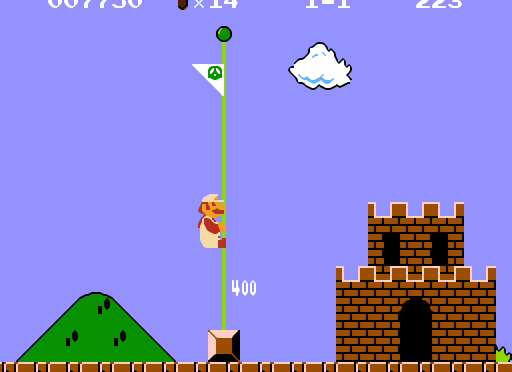 This week, the Argue the Toss team has a changeover, as Todd Hargosh enters the forum of debate. Chella and Todd tackle game soundtracks and look at how far things have come or sometimes even gone full circle.

The duo pick out their favourite game soundtracks, from past and present and call for you to name your top picks. Are they right? Are they so wrong and does the arguing enter a new level of epic? There’s only one way to find out.

As promised, here are the links to the soundtracks mentioned: