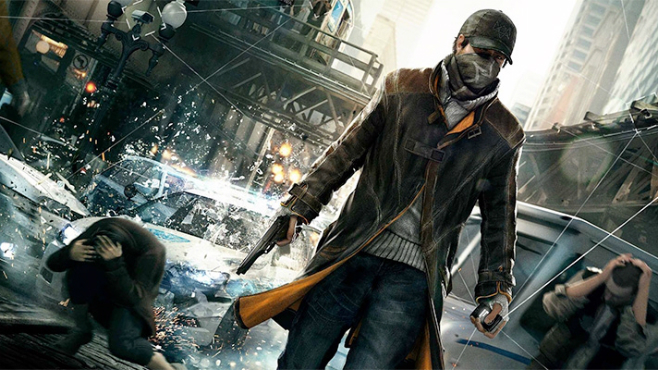 On hearing that Watchdogs is getting a sequel,  Chella and James

thought there were other games that deserved a follow-up, but never got a look in.

So episode 7 takes the Argue the Toss team on a voyage through the game sequels that never were, but should have been.  This is the bit where, if James and Chella were the law, these are the games that would get made – Judge Dredd style. Listen up and let them know the sequels you’d like to see.