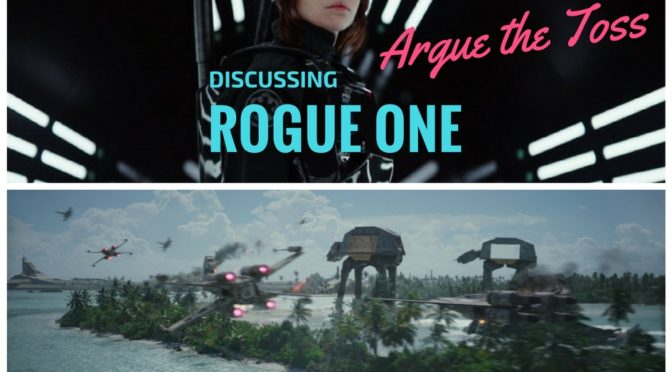 It is a period of Christmas cheer. Rebel podcasters, Skyping between hidden bases, have recorded their first episode beyond the eventful year 2016.

During the holiday, the rebel cinephiles managed to catch a showing of the new Star Wars film, ROGUE ONE, the awaited spin-off with enough hype to split an entire fandom down the middle.

Pursued by their sinister Thursday deadline, Chella and Drew race home toward their listenership, custodians of the hottest takes that can inform the people…about whether the film is any good, I guess?