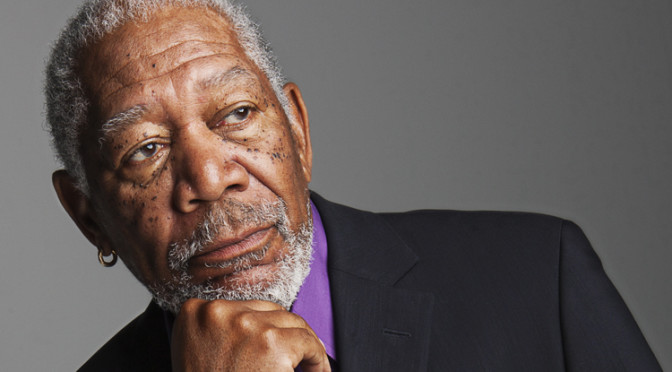 John Breeden is back to Argue the Toss with James and Chella. The 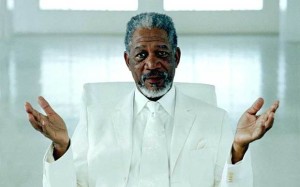 team takes a turn for the serious, as we discuss the likelihood and the wonder that would be Morgan Freeman voicing game characters.

Imagine the dulcet tones of Morgan Freeman. Now imagine the velvety timbre of his voice while you play your favourite games. That’s what this episode is about. The gang discusses penguins and ‘the Freeman Effect’ – listen up to find out what it all means.