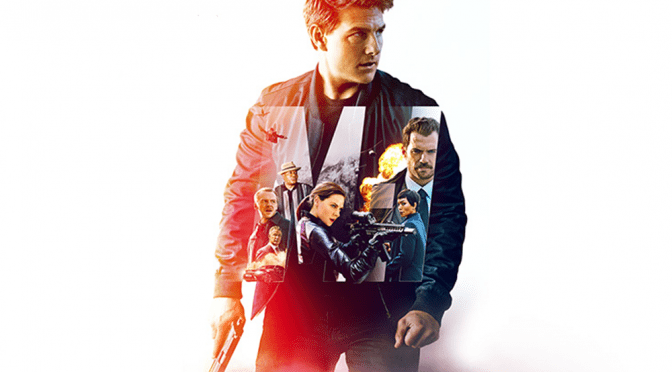 Drew and Chella review Mission: Impossible – Fallout, the latest in the series that looks at new and exciting ways to almost kill Tom Cruise.

We’ve been to see M:I6, the spy movie. This is not to be mistaken for MI6, which is a spy agency. But, confusingly, MI6 is mentioned several times in M:I6, continuing the MI6-related plotline from M:I5, which is also a spy movie, and not to be confused with the counter-intelligence agency MI5, which is not mentioned in either M:I5 or M:I6. It should be noted that the main spy agency in M:I6 is actually called the IMF, but please don’t mix that up with the real life IMF, which is the International Monetary Fund.

This week, Argue The Toss reviews Mission: Impossible – Fallout, which is one of the rare movie titles that employs both a colon and a dash, and the sixth entry into the increasingly inaccurately named Mission: Impossible series. Is it any good? Is it anything to do with the video game series Fallout?* Can and should one disappoint Tom Cruise?**