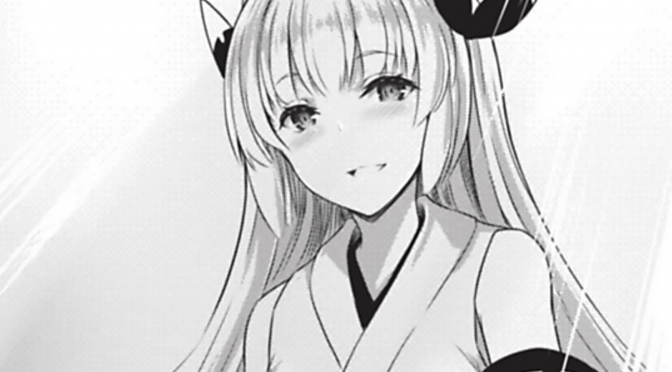 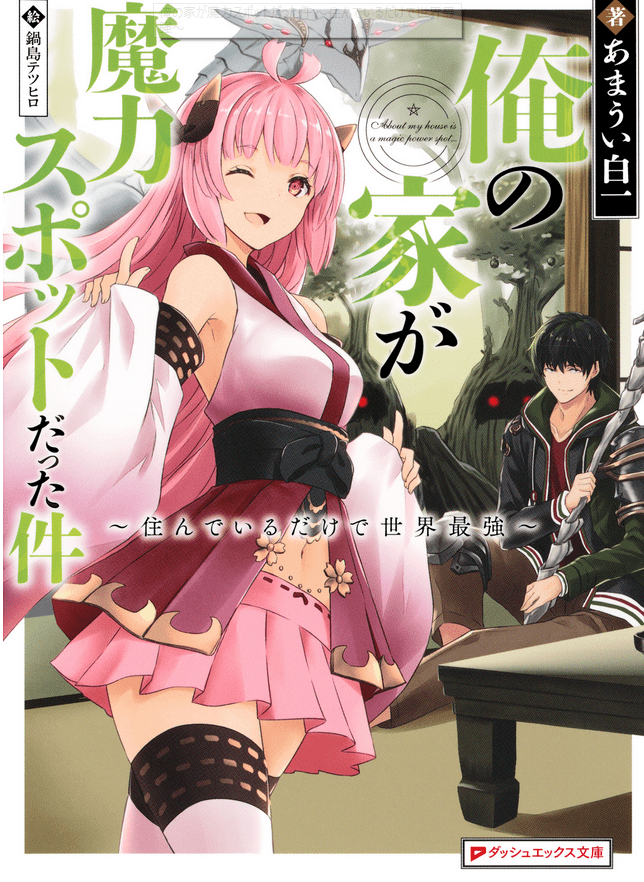 This week for Translation Necessary Thursday I’m back with the first arc in another Isekai series. It’s House Magic Chapters 1-29 by Amaui Shiro!

Plot Synopsis: Living carefree at home is the greatest shortcut—- My house is the world’s greatest magic power spot, that being the case both my house and I were summoned to another world by some guys who were aiming for it. However, I’ve been living in this place for many years and my body is, apparently, abnormally overflowing with magic. Due to some unforeseen circumstances by those guys who summoned me, they quickly ran away….

Plot: The plot is really quite bland, which is made worse by the fact that the main character Daichi is a lazy ass bum. He wants nothing more than to sleep and that’s his driving goal in life.

Characters: Other than Daichi, who like I said above is very much a lazy bum and incredibly one dimensional, the rest of the cast is pretty okay. However due to how freaking dense the guy is, it makes only for a frustrating experience.

Overall: Skip this series, it’s really not that great.

Not for those who don’t like: Any of the above, or bland Plots.