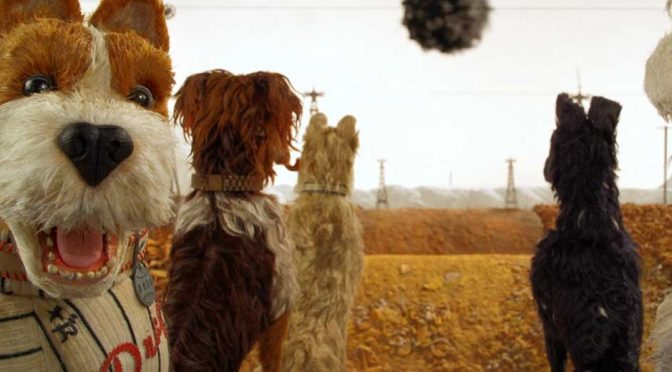 This week, the Argue the Toss team spend a lot of time pointing out the flaws in something that they actually, on the whole, quite liked. (note to Chella: can we just use this line as a blurb for every episode?) This episode, it’s the turn of Wes Anderson’s new stop-motion canine comedy, Isle of Dogs, which is generally pretty good except for the cultural appropriation and white saviourism. There’s also a literal white-washing in the middle of the film, and no I don’t care to give the full context on that one.

Then it’s on to discussing the Solo trailer, and in a rare turnabout Drew actually tries to be receptive and non-judgemental about the newest in an increasingly sprawling list of Star Wars spinoffs – and then fails almost immediately because the Solo trailer looks like hot cack except for the brief bits where Lando’s in it.