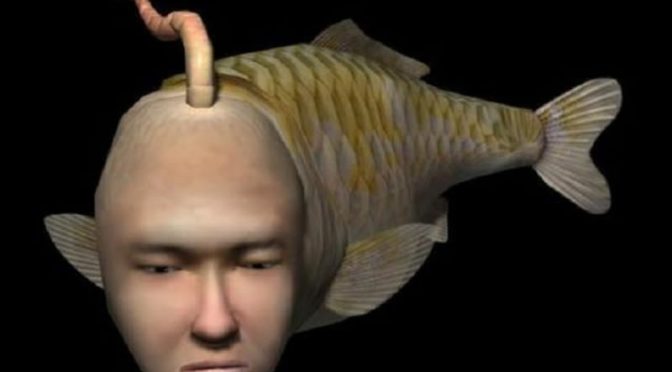 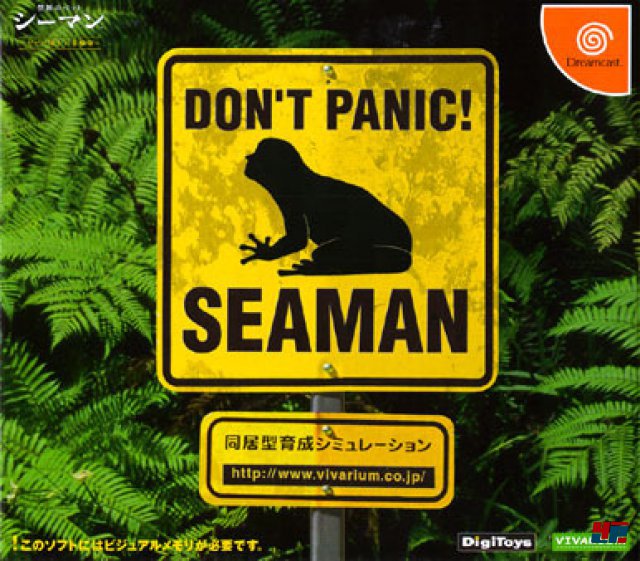 This week for Retro Game Friday I’m back with probably one of the oddest games ever made. It’s Seaman!

Plot Synopsis: During the 1930s, Dr. Jean Paul Gassé was a member of a special team of French biologists sent to Egypt by the French government. During that time, Dr. Gassé was determined to research a creature that was an “omnipotent messenger of gods” among the ruins of the Third Dynasty. In March 1932, in the city of Alexandria, Dr. Gassé met up a local resident, who, while fishing, caught a seaman. Dr. Gassé obtained a sample of some of the seaman eggs, and went back to France with the egg samples in his possession.When Dr. Gassé returned to France, he attempted to raise the eggs, but in the process, the seaman died. Shortly after this, he published a thesis of his work. Leading academics, however, dismissed him and his work as a PR stunt and without proper evidence to support these theories. As the result, the work was ignored, and no one believed him. His hypothesis suggested that the Seaman was responsible for transferring knowledge that increased during the Third Dynasty across oceans and other lands. This theory became the basis for Anthro-Bio Archaeology, which is a highly valued field of study.

Plot: You never get to actually learn all of that in the game, you just kind of get thrust into raising one. Yeah you read that right, this is a pet simulation game like a Tamagotchi. Huh, I probably should cover one of those in a future RGF column. Anyways, yeah the plot’s never explained.

Gameplay: You get to interact with the “Seaman” while raising it through various machinery and voice commands, but if you don’t do it every day he’d die. Sound like a Tamagotchi? Yeah it does to me too.

Art: The art is pretty aged, and frankly fairly disturbing now. Not that it was any less disturbing when it was released, it’s just the polygonal nature makes it even more jarring compared to modern day games.

Overall: Umm, yeah I really can’t say you should play this. If you are really desperate, I suppose it might be a fun game to play, but I can only think of it as an odd Tamagotchi.

For those who like: Oddball Games, Pet Raising, Tamagotchi.