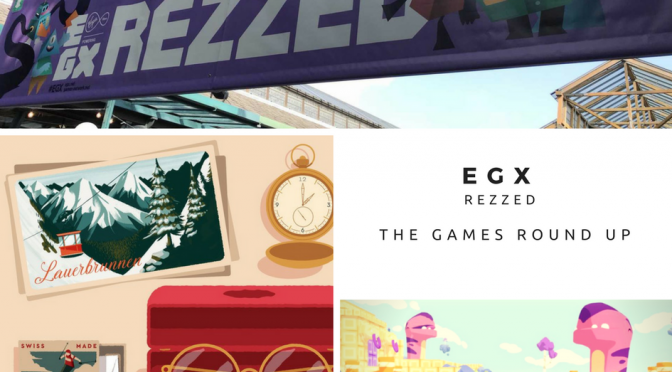 Drew and Chella went to EGX Rezzed 2018, in London and discuss the roundup of games they played.

It’s a Very Special Episode of Argue The Toss, but don’t worry, that doesn’t mean we’re going to spend the whole thing delivering a heavy-handed moral message about drugs or bullying or anything. No, it’s Very Special because this week, Argue The Toss has been on the road.

And by this week, I mean last week. Last weekend. By which I mean the weekend before the most recent weekend. So actually, more like two weeks ago now. Anyway, point is, we’ve been a place. And that place was London, and the reason was because EGX Rezzed was happening there and we went to that. So that’s what happened, basically.

And we met a bunch of cool people there, and went to a couple of really interesting talks, and got hands-on with a plethora of up-and-coming indie titles. That’s right, a whole plethora. And it is from that plethora that we now present a podcast containing a few of our personal highlights. So listen to that now.