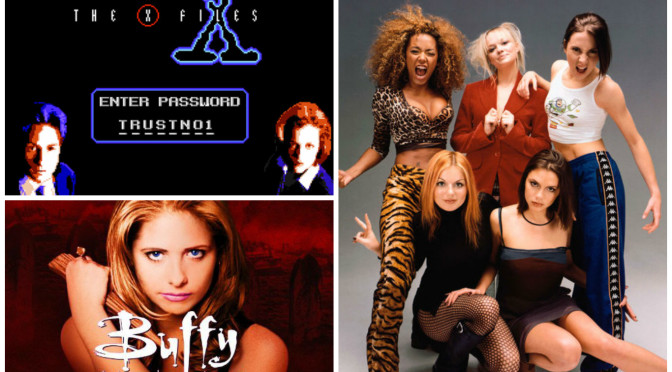 The 90s gave us the Spice Girls, X-Files and grunge, but it also gave us some classic games. The movie industry is well known for rehashing old films for a new generation and up until now, games have resisted the urge. But games have truly come of age, as the remake is big for 2016.

With the likes of Shenmue 3 and a Final Fantasy VII remake in the pipeline, Todd and Chella are going back to the 90s to discuss the titles they’d like to see remade. Just don’t mention ‘Shenmue 3 kickstarter’ to Todd. It makes him angry…very angry.