Today, Ubisoft announced the opening of Seasons for Tom Clancy’s The Division 2 Warlords of New York, a 3-month long themed endgame event introduced as its own narrative-driven mini campaign featuring a new main target and connecting network to track down. The first Season kicks off today, titled Shadow Tide. With Seasons, players who complete the Warlords of New York narrative campaign and have reached Level 40 can participate in new gameplay experiences with different stories and lore to discover, as well as unlock unique rewards. New targets become available every three weeks, but players have until the end of … END_OF_DOCUMENT_TOKEN_TO_BE_REPLACED 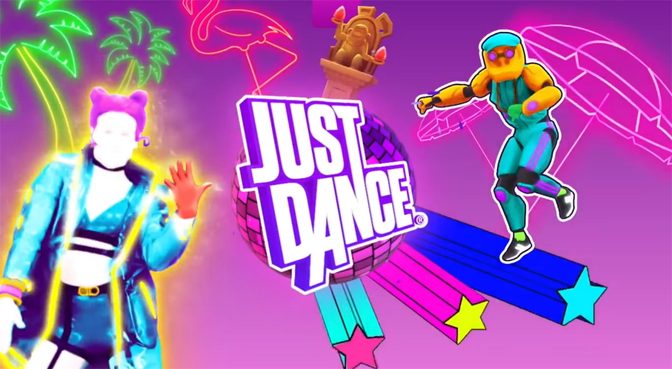 Today, Ubisoft announced that Just Dance 2020, the latest installment of the #1 Music Video Game Franchise of All Time, is now available worldwide for the Nintendo Switch system, the Wii system, PlayStation 4 Pro and PlayStation 4 computer entertainment systems and the Xbox One family of devices including Xbox One X. Just Dance 2020 will also launch on November 19 on Stadia, the new generation gaming platform from Google. Players can “Bangarang” to 40 hot new songs, with access to over 500+ more with a free one-month trial of Just Dance Unlimited, the dance-on-demand streaming service, included with every … END_OF_DOCUMENT_TOKEN_TO_BE_REPLACED 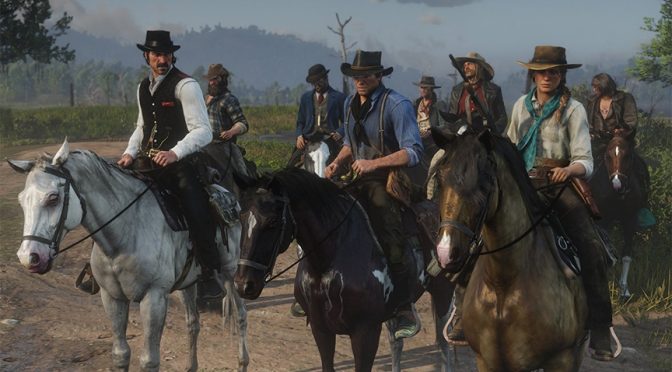 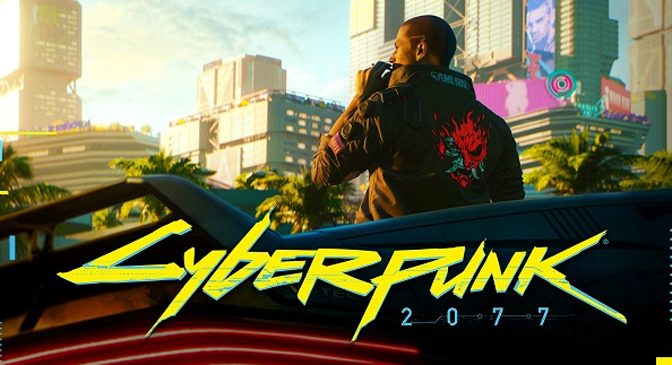 CD PROJEKT RED announces Cyberpunk 2077 for Stadia — the cloud-based gaming platform from Google. Gamers will be able to enjoy the immersive first-person RPG, its mature narrative, and cutting-edge visuals across dozens of supported devices. Cyberpunk 2077 is an open-world, action-adventure story set in Night City, a megalopolis obsessed with power, glamour and body modification. You play as V, a mercenary outlaw going after a one-of-a-kind implant that is the key to immortality. You can customize your character’s cyberware, skillset and playstyle, and explore a vast city where your choices shape the story and the world around you. Cyberpunk … END_OF_DOCUMENT_TOKEN_TO_BE_REPLACED