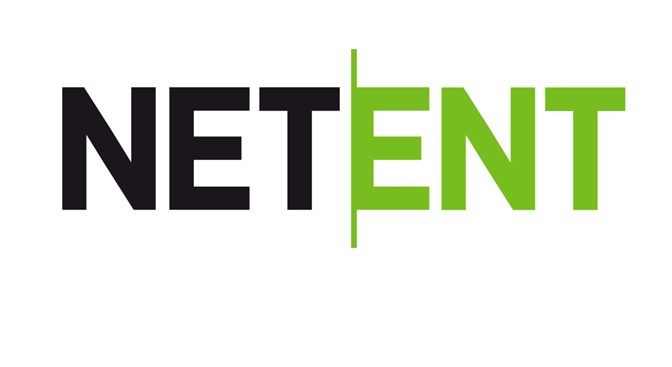 There are hundreds of online casinos providing thousands of games to an international audience, while running on licenses issued by many regulatory bodies. Only a fraction of them rely on games developed in-house and the vast majority work with specialized software developers. There are many such suppliers, but a few stand out from the crowd because of their experience, track record and flawless reputation. NetEnt is right at the top of the list, as a multi-award winning developer of online casino games.

The 90s are just a distant memory for modern online casino gamers, but those were the years when the first operators were founded. Initially, they relied on a few games developed in-house, but eventually they came to realize the advantages of working with specialized suppliers. NetEnt was founded in 1996 in Sweden and more than two decades later, it still has the headquarters in this country. The company also has offices in Malta, where it is licensed by the MGA, one of the most respected regulatory bodies.

Over the years, the NetEnt expanded and today it employs more than 600 people who create some of the best games for the top new bingo sites online. It has a huge portfolio of clients which includes many of the best-known Internet casinos who supply their members with games through the NetEnt network. Slots are their main area of expertise, but the software developer is also well-versed in the art of producing table games and video pokers. The Scandinavian company has an impressive portfolio of mobile-friendly games that players can enjoy on real money or for free.

NetEnt has its games verified for fairness in-house and also by independent auditors. This means that players don’t have to worry about competing a crushing house edge or dealing with crooked software. Their slots have an average payout percentage of more than 94%, which is above the industry average and significantly better than the regular machines from local bars and arcades. Players can check out the RTP of each of their games and then make an educated decision based on these numbers.

The slots can’t be played against real dealers, but because of the fairness of the random number generator, players are always in good hands. Table games are a mixed bunch, as some are available exclusively against the algorithms, while others pit players against real dealers. NetEnt live casinos are a relatively new addition to their impressive portfolio, but also one of their fastest growing categories. Sometimes, these games have their own section, while some casinos simply add the next to other live dealer games.

NetEnt software is compatible with mobile devices powered by different operating systems. Players can pick up their smartphones and tablets and enjoy these games on the road without having to download a specialized app. Most of the games are developed in Flash, but the latest releases are using HTML 5, which is the ideal solution for handheld devices.