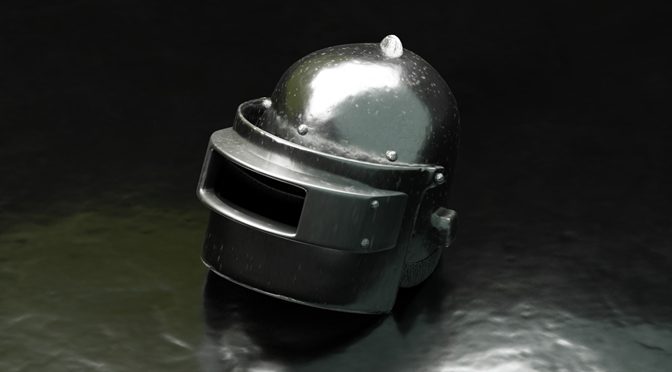 PlayerUnknown’s Battlegrounds, or at it is commonly known within the e-sports industry, PUBG  is a relatively new entry to the world of e-sports gaming. The concept of the game originates from the 2000 Japanese film Battle Royale and indeed, the game would be defined as a Battle Royale multiplayer game. This effectively means all players battle it out against one another until there is just one victor.

The conception of the game is unique in that it began life as a mod of other games, developed by Brendan “PlayerUnknown” Greene; the game’s namesake. Developing under Green to a standalone game which ended up being formally released by a subsidiary of South Korean firm, BlueHole, the PUBG Corporation. Since, its conception, it has received universal praise and been nominated for numerous awards, while also being credited for the rise of other Battle Royale-style games on the video game circuit.

Due to it being significantly younger than other popular e-sports, such as LOL or DOTA, it is very much on the up in the world of e-sports. With PUBG tournaments popping up around the world, with plenty of viewers tuning into to watch PUBG live over online streams or in person.

While PUBG tournaments haven’t reached the same heights of popularity as its fellow e-sports just yet, there has been as some popular tournaments held since its release. The first of which was a charity event, where 128 players participate and in the range of $120,000 was raised by those who watched the PUBG event live. This was then matched by $100,000 donated by BlueHole to generate 220,000 for charity. This operated as a prototype for the PUBG tournaments with prize pools for players that followed. The first of such a tournament in August 2017 saw a $350,000 prize pool on offer to the winning PUBG Team or Individual. However, this, along with the charity event, actually took place before the game’s official release in December of that year, where there will still minor bugs.

With this considered, there has only been one international PUBG tournament since its official release, the PUBG Global Championship 2018, held in July last year. This saw two prizes up for grabs, one of third-person perspective and one for the first-person perspective. In the former, the PUBG team, Gen.G Gold came out on top winning $420,000. While for the latter, PUBG team Oh My God came took home the glory, winning a slightly larger, $430,000 prize. In both these events, Team Liquid came second, winning $180,000 and $170,000, respectively. While Welcome to South Georgo (WTSG) came third in both, thus winning $120,000 in the 3rd person and $100,000 in 1st person.

Last years’ biggest tournament, the PUBG Global Championship 2019 was set for a November date, which means there is still plenty of time to tune in and watch PUBG at the highest level. Not to mentioned various other PUBG tournaments and other smaller events happening around the calendar year. You can find the calendar of all upcoming games and tournaments on esportsguide.com. With this in mind, you need to find a place to watch PUBG. The best way to do this is either through dedicated PUBG streams on specialist sites, YouTube Streams or at betting sites that offer e-sports. Whatever way you choose to watch PUBG, it is definitely worth it as it is rapidly on the grow and the events are only going to get bigger and more exciting to watch.