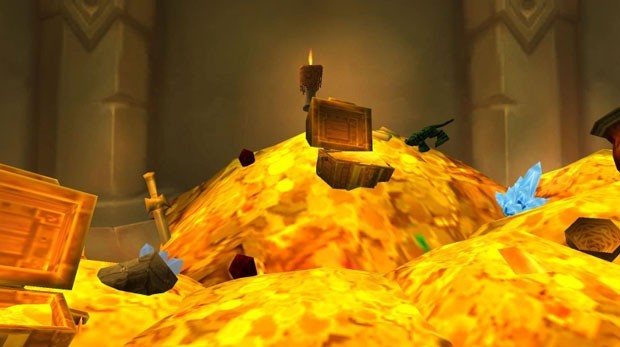 Blizzard announced recently that WoW Classic players will finally be able to step foot into Naxxramas starting with December 3rd. While some players have been preparing for the upcoming raid for months, others were surprised by the sudden news and are now wondering how to best prepare for it. There are quite a few things you can do in preparation for next month’s patch but don’t worry because you’ll be able to learn everything you need to know by reading this article.

Among other things, you’re going to need a lot of gold, especially if you’re a new player. With Naxxramas only around one month away as of this writing, there may not be enough time to max out your character depending on your current level, let alone start farming gold. Unfortunately, there are no real catch-up mechanics in WoW Classic so the only way to acquire gold for a lot of new players is to straight up buy it.

So where to buy safe wow classic gold? Well, based on our research it seems like most people who play WoW Classic buy gold from websites like .com. This is the most reliable gold selling website at the moment that also happens to sell tons of high level items. If you’re not able to do raids or max level dungeons, you can simply go to lootwowgold.com and buy gear pieces like Titanic Leggings, Edgemaster’s Handguards, Bloodvine Lens, and many more.

Similar to all the other raids in WoW Classic, you’ll first need to complete an attunement quest before you are able to step foot into Naxxramas. The good news is that this is one of the simplest attunement quests found in the game. The bad news is that it can get pretty pricey if you don’t have enough reputation with the Argent Dawn. 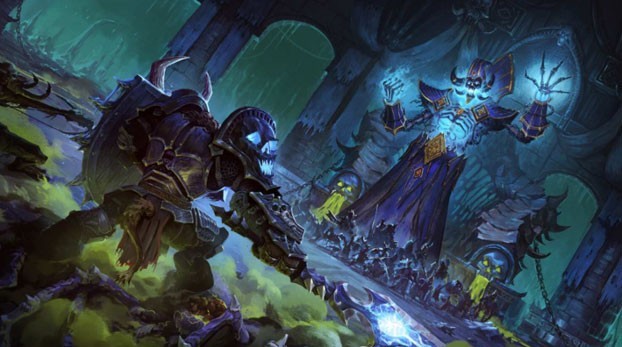 In order to pick up the attunement quest, known as The Dread Citadel – Naxxramas – you will need to be at least Honored with the faction. Meanwhile, completing the quest requires you to turn in various amounts of gold and materials to Archmage Angela Dosantos at Light’s Hope Chapel in Eastern Plaguelands. Down below is a breakdown of the gold and materials needed depending on your standing with the Argent Dawn.

Needless to say, completing the attunement quest will end up costing you a pretty penny if you’re only Honored with the Argent Dawn. As mentioned earlier, though, you can save yourself some time by buying WoW gold and getting everything you need from the auction house.

Alternatively, you can farm the rep if you have enough free time on your hands. You should start by doing all the quests in Western and Eastern Plaguelands if you haven’t already and try to kill as many regular and elite undead mobs you come across during your travels because this is the main way of getting to Honored.

Past that point, you’ll need to start farming Stratholme and Scholomance in order to increase your reputation further. Make sure to also turn in any Scourgestones you find for a bit of extra rep.  Getting all the way to Exalted is not a very realistic prospect for the vast majority of players, but you might be able to make it to Revered with enough time and effort, especially if you’ve already been playing WoW Classic for a while.

Frost Resistance Gear is mandatory for completing Naxx. While you can do a good chunk of the raid without it, you’ll need plenty of frost resistance in order to take down Sapphiron and Kel’Thuzad. So where do you get frost resistance gear? Well, there are a few different sources, including a couple of items you can try farming right now. The Freezing Band and the head piece you get from Onyxia are some examples.

However, once Phase 6 launches you’ll be able to start acquiring new pieces of gear for your Tier 3 armor set. Some of these drop from bosses within the raid while others have to be crafted or purchased from the auction house. The caveat is that the patterns also drop from Naxx so there’s no way of acquiring Tier 3 pieces before the raid launches.

Having said that, you can prepare yourself by acquiring existing items that have frost resistance, along with enchants and frost resistance potions. Aside from that, it’s a good idea to start farming beforehand the materials needed to craft Tier 3 pieces once they become available. Some classes will require a lot more materials than others and the mats tend to be quite expensive.

Blizzard took us by surprise by announcing Naxxramas so soon after moving Shadowland’s release date to November 23th. Thus, effectively making it more difficult to play both WoW Classic and the new expansion. If you’re planning to focus primarily on Classic, it’s worth noting that there’s more to look forward to in Phase 6 than just Naxxramas, though that’s definitely the main attraction.

Starting with December 3, World of Warcraft Classic players will be able to experience the Scourge Invasion Event, which is pretty much exactly what it sounds like. The event will only last for a limited time so make sure you don’t miss out on it!

5 thoughts on “What is the Safest Way to Buy WoW Gold Classic?”