The gaming world is growing larger and vaster day by day, as developers invest all their assets into producing newer, bigger and more popular games than ever before. Hundreds of companies all over the world are battling it out as we speak, in a race of research, hard work and innovation, to give us more immersive gaming experiences than ever through our consoles or pc’s. 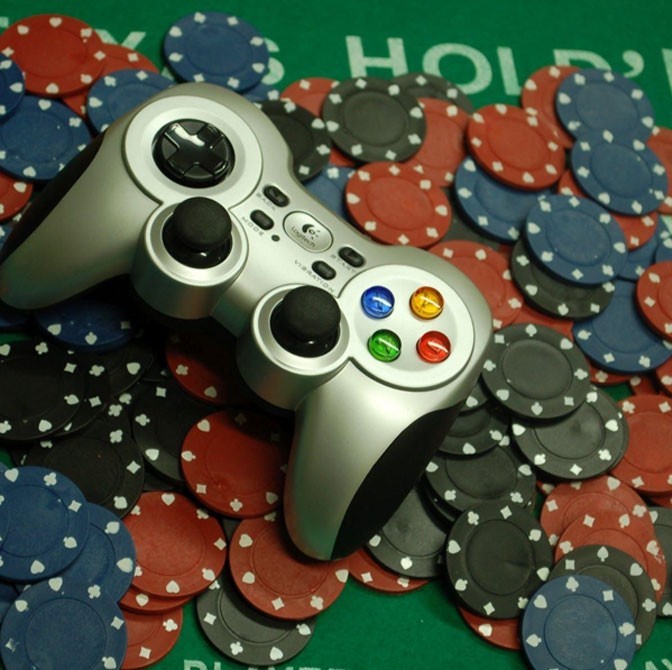 In order to achieve the ultimate fanbase, video game companies need to think outside of the box and make their games appeal to wide ranges of players. This means that people no longer just want to experience the same old gameplay over and over again. Gaming companies are implementing other aspects into their games to give them more flair to spark an interest from a wider fanbase. These aspects vary from sub-challenges, to easter eggs, to rewards, and even sometimes, through gambling! What comes to mind when thinking of gambling and gaming? Probably online casinos, such as Comeon Casino and many more, however, have you ever thought about world famous game titles like FIFA, or Call of Duty, along with most of nowadays’ big titles?

Now we all know gambling is well illegal for underage players and gambling from a young age can start an unhealthy addiction, but how do these video games pass off gambling features when they’re made for all ages? Well, most gambling in video games occurs with in-game currency which is not tradeable for real money most of the time, which makes it completely legal for anyone to do it, as long as they’re the appropriate age to be able to play the game itself.

Let’s talk about one of the most controversial ones of them all, FIFA. Let’s start with the fact that the game is rated at 13+ and keep this in mind. We’ve all played FIFA at a point in our lives. It’s one of the biggest most popular game franchises on the market, and no other sports simulation name has ever gotten near as popular as it has worldwide. In the more recent FIFA titles, a game mode called Ultimate Team was introduced. This game mode brought with it a lot of excitement, but unfortunately also brought along a fair amount of rage and money spending addictions. Not only can you fuel your account with in-game currency that can be bought, they also added packs which are the only thing you could buy with the in-game currency you spend real money on. 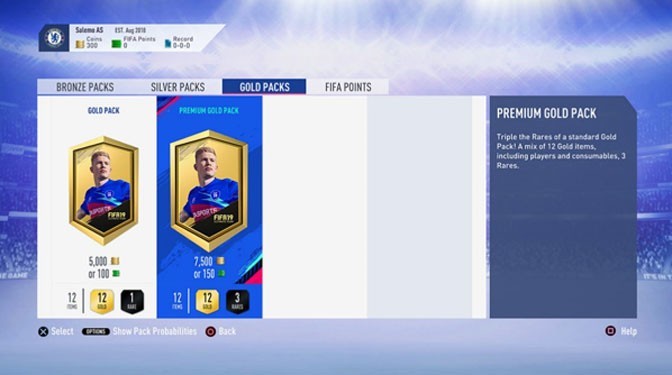 These packs can cost you a lot, and you’re almost never guaranteed something as expensive as the money you put into the pack. We see so many players hardly breaking even from spending a lot on packs, some even end up spending thousands without realising it, with a goal to try and build a better ultimate team than everyone else. Should this be considered as an actual form of gambling? Or is it okay for 13 year olds to keep exposing themselves to such an experience?