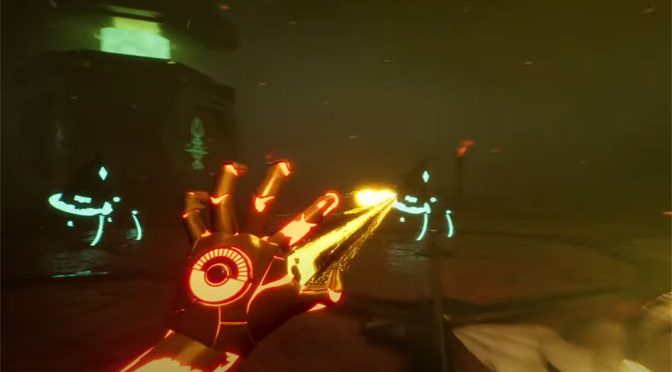 Void Slayer is an arena-shooter FPS, in which the size of the arena and the health of the main character of the game are interconnected. The player’s goal is to survive as long as possible among the enemies pressing on from all sides.

The game is being developed by a small team of Madmind Crew and will be released by Madmind Studio early next year, and now you can watch the first Teaser Trailer.

Void Slayer was presented for the first time in the form of a playable demo during Epicjam 2021. Created in one weekend by several Madmind Studio employees, the game was very warmly received by players, showing its potential. Thus was born the Madmind Crew team which makes the full version of the game while Madmind Studio continues to work on titles like Paranoid and Tormentor. The exact release date of Void Slayer will be announced at the MADNIGHT 2021 event, which will also showcase new gameplay content.