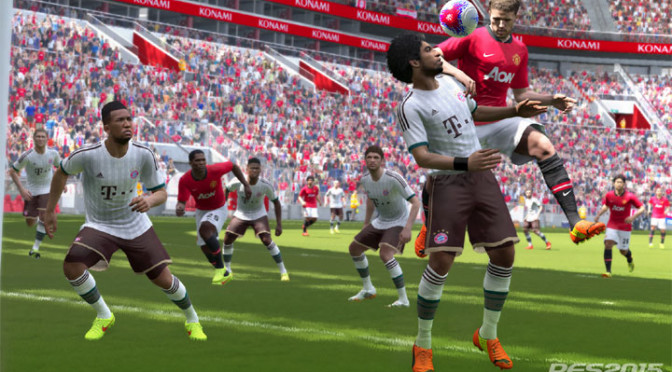 If you compare what sort of entertainment was available to us last 10-20 years ago to now, the difference is immense. There are few industries where this is more noticeable than in interactive gaming, whether that be video gaming or casino gaming. And, in fact, the line between the two is becoming increasingly blurred as a result.

Before there was a clear barrier between the two, for example, between playing a football game on a console or betting on a real, live game, was a completely different experience. Today, thanks to the innovative minds in the online gaming industry, it is becoming hard to differentiate the two.

One of the rising trends in the online betting industry is the introduction of fantasy sports at online casinos. These will allow you to bet on virtual matches online which play out like they would do if you are playing on a console game, like FIFA or Pro Evolution Soccer, albeit the graphics are slightly lower quality.

While you do not control the players, it would be similar to watching two friends play against one another, the only difference being you can bet on the action before it kicks off and win cash. The results of these games are decided by RNGs (Random Number Generators) so also, there is no chance of the games being thrown or a costly mistake being made.

Some online casinos have taken it one step further too, and you can partake in fantasy leagues and tournaments, whether they are set-up between you and friends or in global leagues against complete strangers. In these, you can build a team of your own which will compete in the league and you can bet on your team to win. A bit like a crossover between manager mode on a sports game and “dream teams” which you might play during a real-world competition at work or with friends.

As these leagues unfold, you can get yourself exceptional casino bonuses, similar to how you unlock bonuses in a video game. Thus, it gives you more power over your betting experience. Plus, it is a test of your sporting know-how, as you can track form and make tactical changes to hedge your bets of taking home the title at the competition of your choice, as well as the funds wagered in the league.

A second new wave of betting options that have made online betting and video gaming one and the same is the introduction of e-sport betting. While this slightly further away from actually playing video games, it still has video games at the core of its model.

E-sports are where the best video games players across the globe compete against one another on well-known games such as League of Legends or Fortnite, as well as most major sporting games. Of course, where there is an element of competition, betting is involved. As such, most online betting venues now offer the opportunity to bet on the winners of these e-sports events, so you can bet on the action.

Two ways thereby which video gaming and betting are becoming two sides of the same coin, and a way for players to benefit from a love for video gaming.