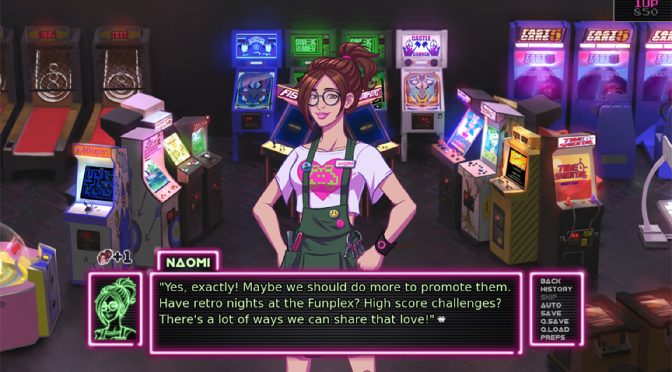 Unbeknown to many people the huge success that we have witnessed between gambling and video games over the last few years bringing it into the limelight is not new, in fact, the combination of the two elements has a long history starting in the earliest days of video game arcades where players would wager on the outcome of many multi-player games, or the ‘winner stays on’ rule applied where a player would bet on themselves with the loser having to give up their place.

Playing a video game successfully relies a great deal on the player being able to navigate all the unpredictability of the game, as many video games generate random spaces of play and are packed full of ‘unpredictable’ games mechanics – therefore a gamer needs to have both skill and luck to be a winner.

There are also many video games that are filled with digital versions of casino gambling games like roulette but although the mechanics of the casino games are there, there is no actual monetary wagering that goes on in these games. Some thoughts on these casino games within a video game is that over the last few decades of so casino games have become the norm, meaning gambling has also become normal to the video game player.

But when there is an outcry from those that say casino games within video games encourage people to gamble (usually this statement is pointed at children) that is wrong as all games, ever played, encourage us to wager in one way or another.

That wagering does not have to involve money, it can be time, social status and effort that are wagered when involved in gaming – and these other forms of wagering are often overlooked when wagering is considered – even if social status, for an example, is coveted by many through their gaming. As a result, those that play and enjoy video games, and are competitive., are well used to their play having certain real-word consequences.

Today we can wager on the results of a game, whilst the game is in progress and of course before the game begins, but here is the fact. Today’s gambling is simply capitalizing on the grassroots nature of a very much older video game gambling, it’s not a new phenomenon at all, but if we can understand why gambling on video games happens in the first place it brings us closer to understanding the massive success of loot boxes and Esports.