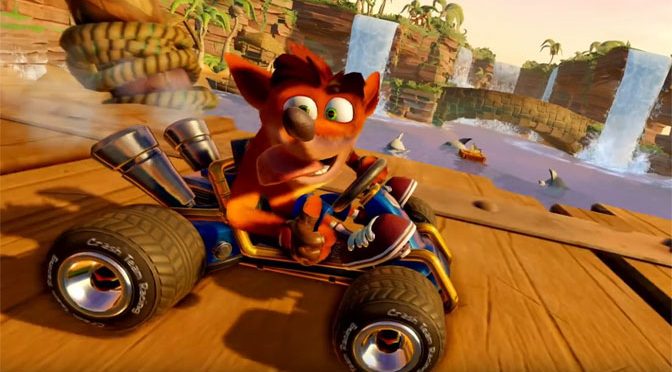 Casino game studios are having to constantly readjust the way they design their games these days, due in no small part to the new rules and regulations that are being dictated to them by those that license online casino sites.

Take, for example, UK based casino game designers, in recent years the UK Gambling Commission have increased the numbers of rules and regulations surrounding responsible gambling and have recently dictated that no online or mobile casino game must in any way shape of form appeal to underage gamblers.

That therefore means that any cartoon characters that a slot machine may be themed around are no longer legal and as such any type of cartoon character should not be used on the backdrop of a slot game or even as reel symbols.

In fact, if a slot machine is based around a nursery rhyme, film or anything that could be attractive to youngsters, then low betide the designer of that game if it is ever made available to UK based gamblers, as they are likely to be very heavily fined.

Some other recent rules that have come into place, which we have been informed about by the owner of a popular site that lists online slots and their sister sites include a rule that stipulates slot players are not permitted in the UK to be offered a buy a bonus feature on any type of slot game.

Some slots will allow players to pay an increased stake per spin which could be 25, 50 or even 100 times the usual cost per spin and by wagering that amount the can automatically trigger the bonus game attached to that slot machine, rather than hope they spin in the usual bonus game awarding reel symbols.

The UK gambling Commission decided that by offering players that option slot game designers were encouraging players to wager much higher amounts than they would usually do therefore increasing the possibility that players would spend way more than they may have initially intended to do so when logged into an online casino site.