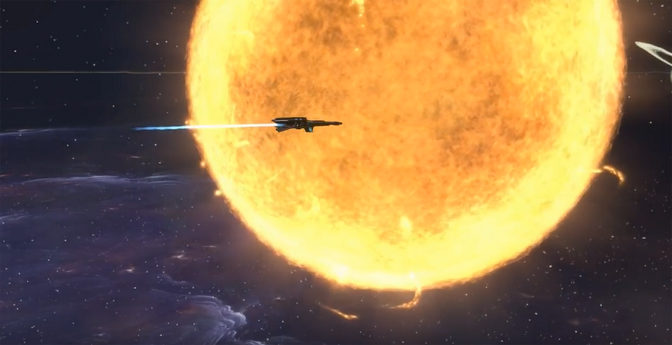 Space. The Final Frontier. These are the adventures of the ground-breaking sci-fi RPG The Mandate … on much less than a five-year-mission to create strange new worlds, new life and new civilizations. To boldly do what only Sid Meier has done before with his outstanding game Pirates!: create a living, open world RPG experience with different factions, demanding tactical battles and you as the captain of your hand-picked crew – your family.

During the development of The Mandate, Perihelion Interactive has faced many challenges, overcome numerous obstacles and is still up to the task. Following a stellar appearance at last week’s E3 in Los Angeles, Perhelion Interactive has released its first in-game pre-alpha gameplay teaser, and confirm that The Mandate is now charting a course for an early 2017 release.