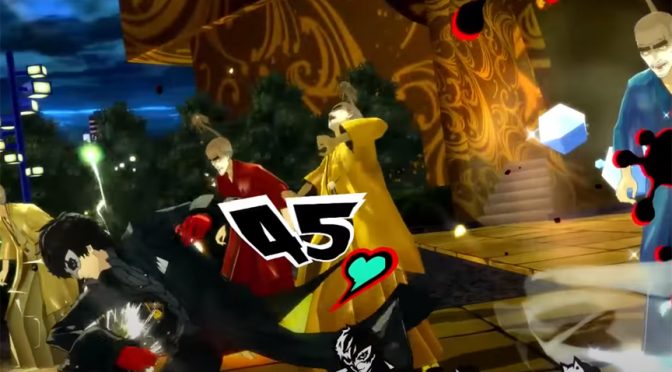 Since the late 1970s, when the home gaming industry began to thrive, the market has continued to grow, with video games today occupying an important position in many people’s life. They provide opportunities for adventure, competitiveness, community, and even fright or hilarity, depending on the game.

While millions of video games have been released throughout the years, only a few have proven to be true classics, lasting the test of time and becoming the most popular titles in gaming history.

Here are the top video games of all time, without further ado: 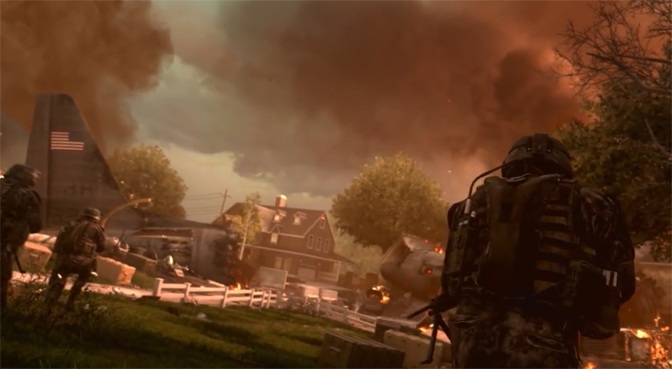 A totally new gameplay option, apart from the single-player story campaign, that enables 2-player online co-operative play. Players are put through a ringer of timed and objective-based missions in Special Ops. As players go through the game, they will be able to unlock new Special Ops missions, each one becoming more difficult. Among the missions offered are highlights from the single-player campaign, fan favorites from ‘Call of Duty 4: Modern Warfare,’ and all-new, unique missions.

Break free from modern society’s shackles and conduct spectacular heists to infiltrate the corrupt’s brains and force them to alter their ways! New characters, confidants, plot depth, new locations to explore, and a new grappling hook feature enabling sneaky entry to new areas abound in Persona 5 Royal. Prepare to develop your powers in the metaverse and in your daily life as a new semester begins at Shujin Academy.

The “Persona 5 Royal” game can be bought here.

The Covenant alien race is threatening to wipe out humanity, and Master Chief, a genetically enhanced supersoldier, is the only thing standing in their way. In ‘Halo 2,’ Master Chief returns with new vehicles, weapons, settings, and more. 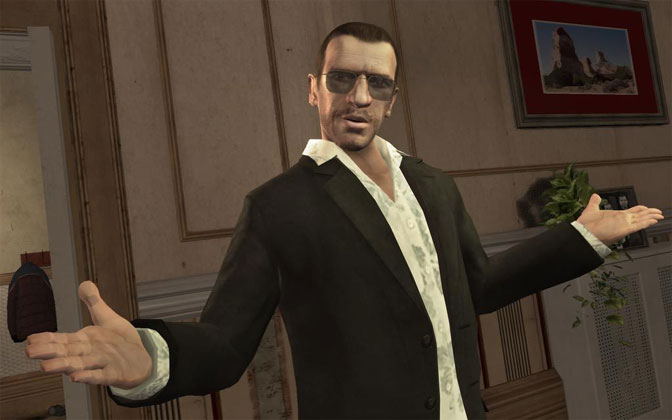 What does today’s American Dream entail? For Niko Belic, who has just arrived from Europe. It’s the optimism that he’ll be able to move on from his past. Roman, his cousin, has a vision that they might find prosperity together in Liberty City, the doorway to the country of opportunity. They realize that reality is quite different from the fantasy in a city that worships money and prestige, and is heaven for those who have them. Those who don’t go into debt and are dragged into a criminal underworld by a series of grifters, robbers, and psychos face a living hell.

Join Mario as he ushers in a new era of gaming by defying gravity across the galaxy’s planets. When Princess Peach and some creature escape into space, Mario pursues them, visiting strange worlds all around the galaxy. Mario, Peach, and a slew of new and old foes have arrived. Players explore all of the galaxy’s planets by running, jumping, and fighting adversaries. Because this game makes extensive use of the Wii Remote’s functions, players must perform a variety of things to succeed, including pushing buttons, swinging the Wii Remote and Nunchuk, and even pointing at and dragging objects with the pointer.

Mario can accomplish mind-bending jumps, unlike anything he’s ever done before because he’s in space. He’ll also have a slew of new moves, many of which revolve around tilting, pointing, and shaking the Wii Remote. Shake, tilt, and point your device! Mario takes advantage of the Wii Remote and Nunchuk controller’s unique features, releasing new moves as players shake the controller and even use the pointer to point at and drag stuff.

This is something different from the games described above since it is a casino game.

Legacy of Dead is a Play’n GO slot that is part of a series of ancient Egyptian-themed slots. Legacy of Dead, like the best slot games, has magnificent graphics that transport you to an Egyptian temple. Isis the bird, Anubis the dog, a golden statue, and a pharaoh with golden eyes can all be found here.

There is a bitcasino.io thorough review, and as a separate component from their online slots, Bitcasino has a whole section dedicated to live casino games where you can find more such games as “Legacy of Dead.”