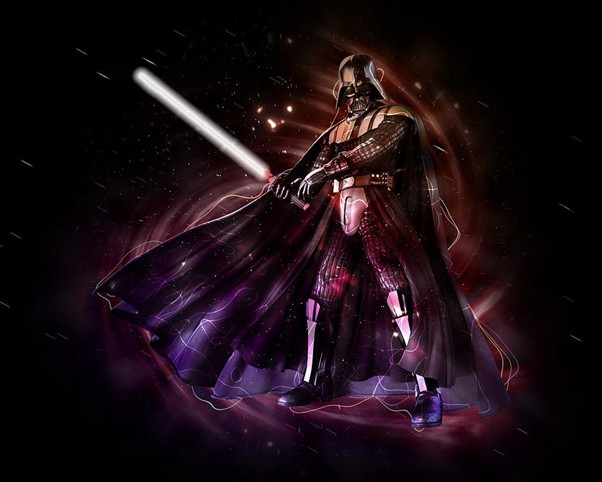 It’s a general observation that the movies themed around videogames don’t turn out to be very good, and vice versa too. However, every once in a while we witness exceptions which prove that such endeavours can sometimes be fruitful indeed.

Movies given the shape of successful videogames is something that goes back many decades, from the Sega version of ‘Aladdin’ which was extremely popular among kids of the early 90s to the modern day ‘Chronicles of Riddick’ shooter game that turned out to be even better than the film itself.

What more, many of the popular movies even became inspiration for off-line and online casino games! You can check some of them out at sites like 888 Games. These games are often of surprisingly high quality that make extensive use of graphics, videos and sound clips from some of the biggest films out there. They also make use of the action in the films to create exciting mini games that greatly improve the gameplay of games that could otherwise just be about doing nothing more than pressing a virtual lever.

On the whole, it has been observed that transition from Hollywood screen to console is easier than the opposite way. Let’s take you over some movie-based videogames that turned out very well and are worth checking out.

This video game tells a compelling story, something that is expected from any Star Wars film. It does so to the extent that it has the potential of becoming a successful standalone movie, far better than a bunch of actual Star Wars productions.

Darth Revan proves to be one of the most compelling characters of the entire franchise, not because the choices made by you determine whether these characters would or won’t be able to redeem themselves, the way Revan’s true identity is revealed is one of the most memorable twists offered by this game. Furthermore, KOTOR gives you the chance to force choke people, often while conversing with them! Who’d mind getting on to the dark side for that kind of experience!

It also very well proves the fact that many of the earlier Aliens-inspired games were in fact adopting the wrong concept. The game should essentially be about claustrophobic horror, a theme that Alien: Isolation captures very well. You’re not allowed to kill Xenomorph that hunts all through the game. Hence, you end up spending most of the time hiding, running and simply trying to survive. 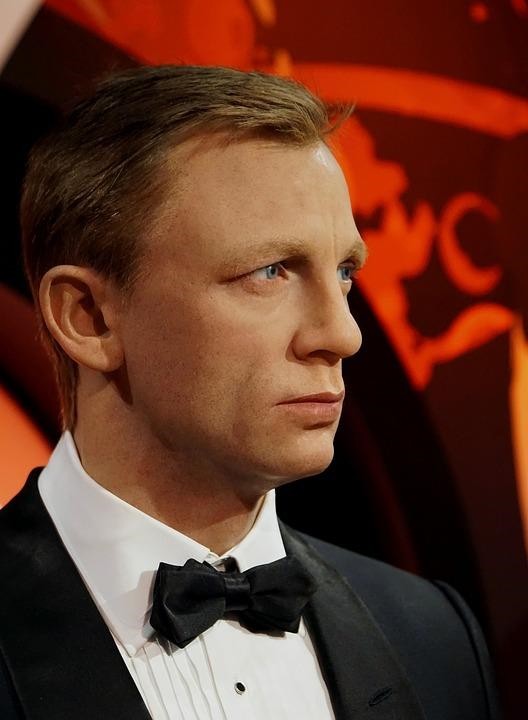 If you were born in the 80s you probably may not even be able to count the number of hours you might have spent playing this James Bond themed video game with your friends. Considered the gold standard even to this date when it comes to multiplayer first person shooters, Goldeneye has inspired a great number of other videogames which have often failed miserably to replicate its addictive and sleek gameplay.

As expected from any 007 franchise, you get to experience the vintage James Bond while playing this game.