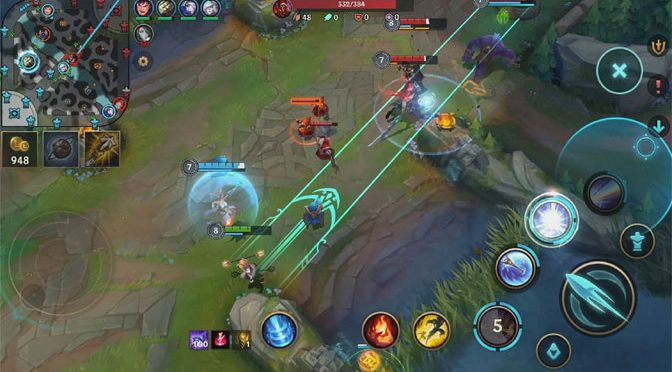 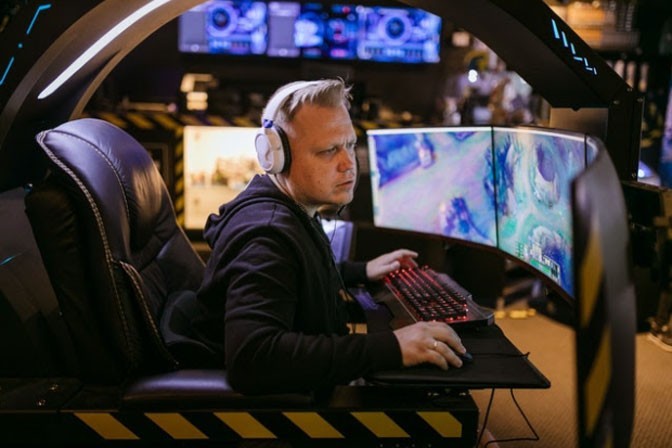 There are over 155 champions in League of Legends. That much freedom of choice can be overwhelming, especially if you are a newbie to the game.

Picking your main champion requires a good understanding of how each character plays and the roles they are best suited for. Achieving that requires spending a considerable amount of time playing the game – there is no shortcut.

That said, there are things you should consider when choosing your main LoL champion, most of which we have highlighted before. For a quick decision on the best pick, check out the LoL champion stats.

How Do You Like to Play Battle Arena Games?

What do you like to do in Multiplayer Online Battle Arena games? Some players want to see the world burn, and others find satisfaction in ruining their opponent’s day, while others enjoy keeping their teammates alive.

After identifying your idea of fun in the game, you can now pick the playstyle and role you’re best suited for. 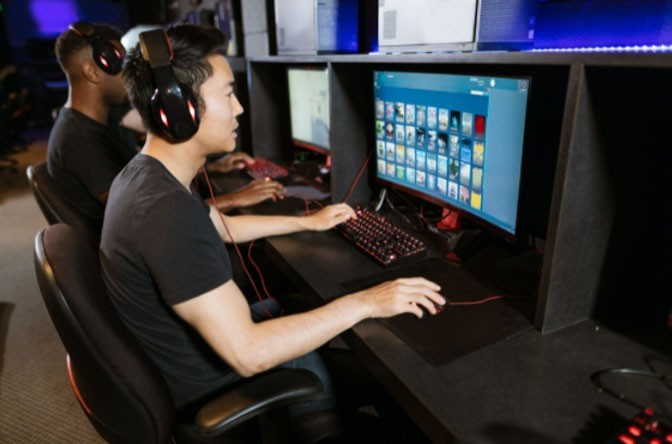 LoL champions can be divided into classes depending on their playstyles. A champion’s playstyle should match the role you like to play or how you prefer to play in general. Do you prefer to wait around and strike at the right moment? Or would you rather jump right into the fight without hesitating?

The following is a brief highlight of each class of champions:

Mostly huge champions that protect their teams because they can take a lot of damage from the enemy.

These champions are best suited for close-range battles. They have above-average attack speed, attack damage, and armor penetration.

Marksmen can deal a significant amount of damage on their enemies, including tanks, from a distance.

Like marksmen, mages deal long-range damage to their enemies. However, they have greater burst damage than other champions, which you can leverage for different playstyles.

An assassin is a champion who is fast and efficient. Assassins get into the fight fast, kill the enemy, and escape before they are killed themselves.

These champions help their teammates by providing additional buffs and debuffs for the enemies. They usually don’t have combat abilities, but they have potent support spells.

The Role you are Playing Matters

There are five different roles in League of Legends, based on the physical location on the map. There are four positions; top lane, middle lane, bottom lane, and jungle. The bottom lane has two players, the AD Carry (Attack Damage Carry) and Support.

Lanes or roles require different playstyles. Obviously, champions in the support class are best suited for the support class. If you prefer to play the AD Carry role, consider a tank as your champion, as they can take a lot of damage as they carry the team to victory.

The top lane has one teammate who is alone for the most part of the game. This role needs tanks because they can take a lot of damage, or fighters, because of their impressive short-range battle skills.

Mid-lane players play in the middle of the map, but they do not stay there throughout the game. They roam around to help out other teammates. The mid-lane player has a crucial role in killing the enemy’s Ad Carry. The mid-lane champion can be from any class of champion, depending on the playstyle you prefer.

The jungler, like the mid-lane player, roams around the map securing objectives such as Dragon and Baron. Again, for this role, you pick a champion that best suits your playstyle or needs. Most players choose Assassins, Fighters, or Tanks for this role.

Try Out as Many Champions as you Can

As mentioned earlier, the best way to choose a champion is to understand the playstyle of each champion. You can do that by taking advantage of the Free Week Rotation, which allows you to pick a different champion each week.

If you are just starting, the free trial gives you a different roster of champions each week.

Alternatively, you can try random roles and champions on the ARAM (All Random All Mid) game mode.

Picking a champion to main in League of Legends could be overwhelming, especially for newbies. But the decision is easier by identifying your preferred playstyle and role and trying out different champions.