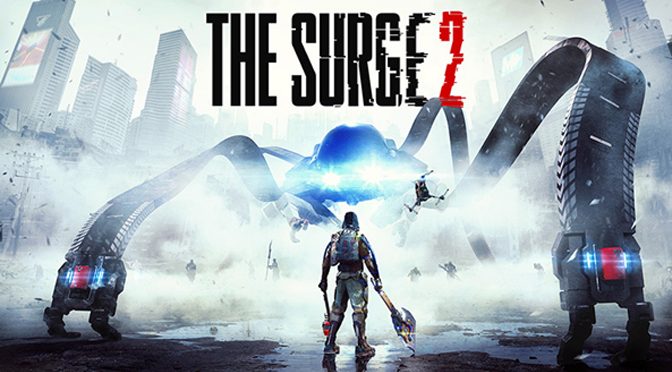 German developer Deck13 Interactive has just released The Surge 2, the sequel to the dystopian Action-RPG.

The Surge 2 is a fast-paced action-oriented experience focusing on brutal melee combat, looting and crafting. Players are able to chop off the limbs of their enemies in order to receive schematics and resources. Almost every weapon or armor plate that an opponent is wearing can be acquired, crafted and worn. The new directional blocking also comes in handy when facing nanite creatures, cultists and scavengers. When the player is threatened to be overpowered, the reworked drone with a variety of different modules comes in to turn around the odds.

The game takes place in Jericho City, a futuristic urban environment afflicted by a deadly virus. A giant wall built by the government is imprisoning the remaining citizens who are struggling to survive in the midst of madness and chaos. The player fights his way through the collapsing city, exploring rooftops and underground areas as well as the varied outer regions like the artificial park Gideon’s Rock or the rusty harbor Port Nixon.