Esports betting initially became a thing around 2013/2014 when skins were first introduced in CS: GO as a purely cosmetic feature. Skins quickly gained real money value and began to be used by fans to gamble on esports. The skins betting market grew to 5 billion dollars within a short time. Eventually due to the number of under aged children involved, Valve took action in 2016 and a large number of skin betting sites were forced to cease operations. However, with the amount of money involved a lot of people in the legitimate betting industry started to take notice. 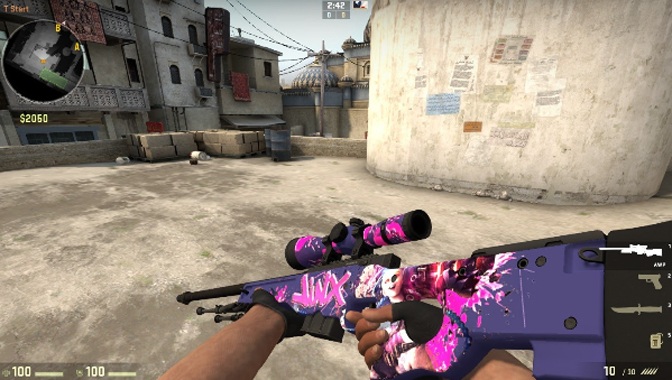 Real money esports betting has been around since about 2015 but it was a very niche market. Bigger players in the industry had little interest. Since then the popularity of esports in general has steadily increased. The number of tournaments has grown and the amount of prize money has increased tremendously. In 2019 over 460 million U.S. dollars was awarded by the top 5 highest paying esports. It is estimated that currently over 250 million people watch esports. With the increased interest in esports in general, it is a small step to an increasing interest in esports gambling. It has been previously estimated that Counter-Strike betting and other esports wagers will exceed $12 billion in 2020, up from $8 billion in 2019. 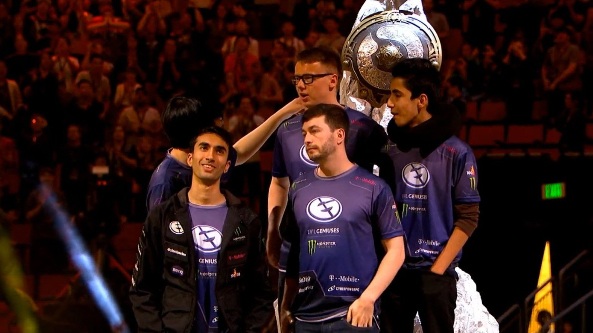 Recently the world has changed for almost everybody due to the pandemic. In counties all around the world, people find themselves quarantined at home with no place to go. Many of them have turned to online gambling as a form of entertainment and a way to pass the time. Unfortunately many online sports betting sites find themselves unable to offer any events for people to wager on. The exception to this is esports as competitions are conducted online and there is no need for direct interaction between players. Those who previously wagered on sports like football and basketball now have to consider other wagering opportunities. This will lead to people who previously had no interest in esports learning more about them in order to place bets intelligently. Larger online sports betting sites that previously held little interest in esports are being forced to take a second look if they want to remain competitive. Esports gambling was already a growth industry but for now it is almost the only game in town.