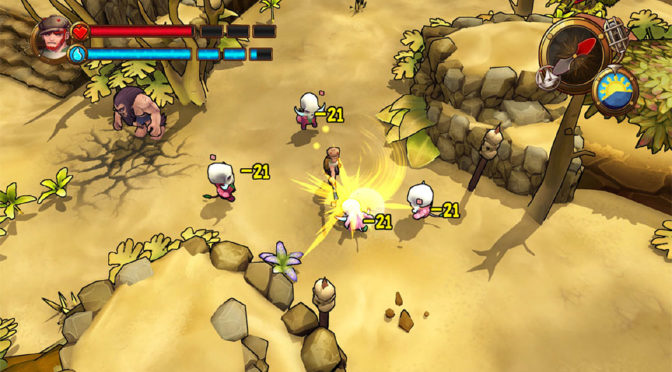 It is sensible to say that mobile gaming has come a long way in just a few short years.  There was always the doubt that a game on a mobile would not live up to its counterpart created for PC or Console.  In some cases, this was true.  Some mobile games did look extremely poor copies of their PC or Console cousins and had limited gameplay such as reduced storylines, fewer game options and modes and graphics that were to be laughed at.

However, it seems more and more apparent that we have now reached the time when smartphones are showing what mobile gaming really should look like.  Smartphones can rival full gaming experiences in pocket form, that can be played anytime and anywhere.  Game developers now work closely with smartphone creators to help develop phones that have spec capabilities that will blow your mind.  Whilst this is ongoing, the gaming industry is also creating ways to adapt their creations to suit the mobile model with hope to generate revenue.

Freebies for the Win

Everyone likes a good freebie.  And this is no different for gamers interested in mobile gaming.  It is the sensible option for gamers who are wary about spending their hard-earned money on something new.  Yes, these games are often jam packed full of adds or in-app purchases, but these have been proven to have more downloads than games that are priced at 99p.  It allows developers to overcome the difficult challenge of simply making gamers aware of their game, and there is no need to attempt to convince them to pay for it upfront.

Sometimes developers will encounter a way of creating micro transactions that will generate more revenue that releasing a brand-new game every few years.  This was the case for Rockstar who released GTA 5 for the Xbox 360 over 5 years ago.  There is no need for Rockstar to develop and release a newer GTA game because via GTA 5’s Online Mode they are making more money through releasing DLC Content and micro -transactions.   Likewise, there is so much money to be made via in-app purchases for game character cosmetic upgrades and other similar alternative game options that it is easy to understand why many developers rely on this feature as their main source of revenue.

Mobile gaming is on the rise, there is no doubt about that.  Gamers don’t have much choice other than to embrace it, and the same goes for the gaming industry.  The gaming industry as we once knew it may have halted, yet it is beginning to develop in a new and exciting direction and the potential for mobile gaming on smartphones is a priority of many developers.  Companies should begin to invest in more high-end gaming experiences for phones whilst considering the gamers needs by giving them fair options allowing them to invest money into games that they love or, if they wish, pay upfront for a full game experience, whilst not over using and potentially exploiting the nature of in-app purchases.

With smartphone specs improving every year and taking on the power to handle advanced and graphically impressive games, it is clear we are at the start of a new era of gaming.  With a many of us living a fast paced lifestyle, mobile gaming is becoming an increasingly popular option for amateur and experienced gamers alike.  We can expect to see a lot more in terms of in game micro transactions everywhere in the near and distant future.