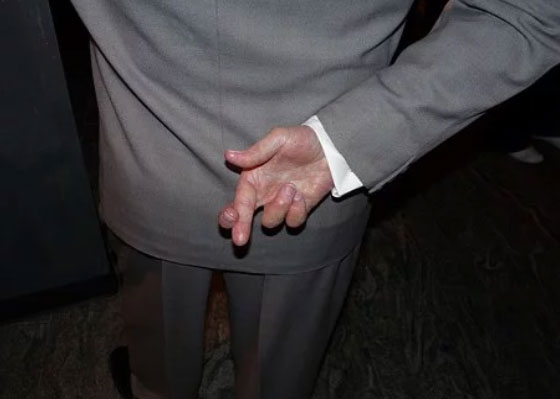 If your mama taught you right, she must have at some point mentioned that cheating is not a good thing. But come to the real world… not so much since sometimes you may depend on it for survival through certain situations. But let’s not get into the moral lessons you learned as a kid, and when we talk of cheating in a game, it’s not the same thing as cheating in a relationship, so don’t get it twisted, alright?

If you’ve at some point used cheat sheets in a game, well, consider yourself a cheater, because as the name suggests, it’s a cheat sheet regardless of the dictionary you use. But it helps when you’re looking to gain that extra point, extra life, or better still, a second chance. There is a good reason why those cheat codes exist. The game developers knew that they would be your salvation when tackling hard game levels. But this kind of cheating isn’t really cheating, it’s more about bending the rules a bit to get what you want. With all those cheating excuses in mind, let’s take a quick look at the only times that it’s ok to cheat in a game.

Have you ever played Scrabble and when it was your time to pick your letters, you ended up picking letters that could not have spelled a word? If yes, then it’s most likely that you were tempted to switch your “PQJXVRZ” tiles with letters that can actually spell a word. But when playing professionally, this is a mistake that can land you into some serious scoring problems. You don’t want to get banned from a game of scrabble because you’re afraid to put your mental faculties to the test.

Now, when dealing with some difficult letters such as the ones quoted above, finding a legitimate phrase or word to lay down can seem like a tough nut to crack. Your only way out, a scrabble cheat sheet! Let’s replace the phrase cheat sheet with scrabble word finder. That’s outright cheating if you ask some people. But it’s not! To your surprise, a scrabble word finder is not only your everyday cheat sheet. The guys at UnscrambleX insist that using a scrabble word finder will help you unscramble letters that you would otherwise trade for better letters. It can also help to improve your grammar and vocabulary and feed your hunger for big words. In a way, it’s not cheating, it’s adding to what you already know!

Other tools to use in your game of scrabble may include:

These, to mention but a few, are some of your getaway cards to hacking difficult scrabble moves.

If you’ve played monopoly, then you may already know how tempting it must be to want to beat your opponents. Now, because you stuck around and read halfway through this article, there’s actually a way to cheat in monopoly, here’s how:

3. When Playing the Card Game Euchre 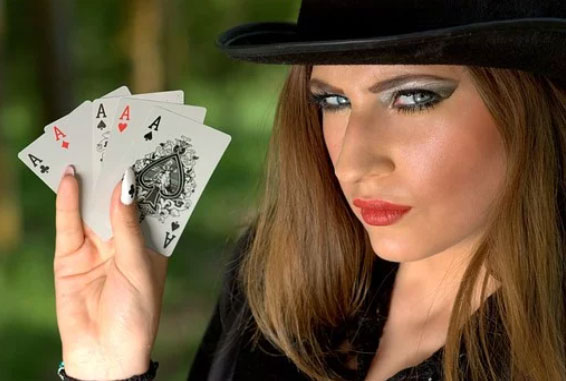 Did you know that cheating is allowed in Euchre? Now you know! But then again, you are only allowed, supposedly, to cheat in Euchre against players who will not be directly offended by your cheating. If this is the case, then everyone needs to start playing this game. In addition to this, only cheat when you’re not playing for money because if you get caught, there’ll be hefty repercussions!

Technically, because the game rotates clockwise, dealing when it’s the other team’s turn to deal will be allowed, but only if you don’t get caught. Most people will argue that a team member was nodding off and that’s why they cheated. This means that you can as well sneak an extra card to your partner or yourself when dealing. Given the nature of the game and the fact that you can deal after every two rounds in clumps of threes or twos, it makes it even easier to conceal a few cards without anyone noticing.

Have you ever been caught cheating in a game? It must have been embarrassing, right? But then again, there are instances when it’s almost normal to cheat. This is when you want to unlock certain features, weapons, or characters in a game. But before you build this into your own character, you may want to try to play a fair game because it only takes a single mistake to be banned from a game or suffer hefty fines. So take caution and play a gentleman’s game!