Gaming in Norway is done with as much passion as in any other nation on our blue marble called Earth. So why our interest in them? A lot can be learnt from the habits of others. From politics to science, to education and behaviour, there is a lot that should be noted with interest when looking at different daily habits of our Nordic neighbours. In this case and instance, our interests, of course, solely lay at the feet of gaming. We look at how the Norwegians play online, what they play online and see if there are key attributes that make their players stand out from the rest and if we can learn anything from them.

To begin our review of Norwegian gaming habits, it is always best to start with some stats to give us a bearing on what the people in the country are saying as they speak of their interests on the subject. Here are the Norwegian statistics on time spent playing video games in a week, from data derived from www.norskonlinecasino.info:

Now, a look at how the times vary with gaming via mobile smartphone.

”The results of console gaming being much lower in mobile devices was the biggest surprise given the flexibility of the device, but what the console results show is that gaming for teens in Norway is more structured around their day, rather than being random moments to pass time.”

From real money to real entertainment

The finer points of gaming at a national level are split into two and this is because of age. You have children and teenagers which is one category and adults which is the other.

In the category for children and teens, MMORPG titles were amongst the most popular. These are multi-player role-playing games. The likes of Anarchy Online and Age of Conan by Funcom. The game-types dominate as it allows for players to interact with online friends in the most stunning way and with play with each other or against.

With the adults, the real interest was with online slot machines. This is the extreme of online gaming, going from a socially interactive form of play to one that is more solitary amongst those aged 21-year and older.

The approach to gambling in Norway is also something that is treated rather differently. The popular site of Norsk Tipping offers lottery games, sports betting, bingo and much more as a state-lead service and all profits made from the games go directly back to the public sector for spending and charity.

Becoming Norwegian in your gaming

With gaming in Norway, the approach is less chaotic than what stats in the UK and in America show. There is a form of obedience shown in both age brackets. The passion for multi-player role-play games like Anarchy Online and Age of Conan, bring a social togetherness and are planned in the time the players have in the day. And because these games are not mobile-friendly they are to a degree, forced to play from home, thus, bringing about an order of when playing can and cannot happen. 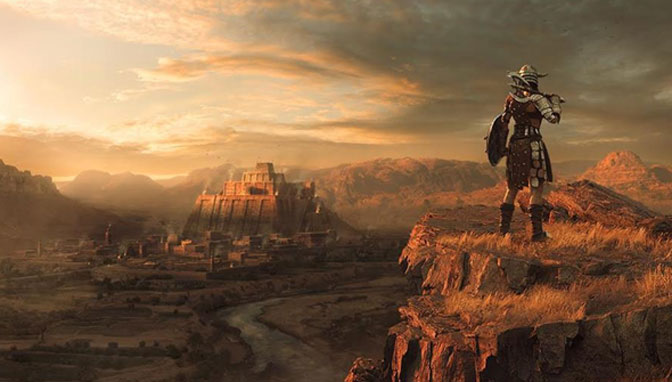 For adults, gambling in Norway is already strict, players most access online casinos that are registered outside of Norway and based in the EU, if part of the EU, laws would be less stringent. Nevertheless, there are greater obstacles for the adult to play than for those in the younger bracket.