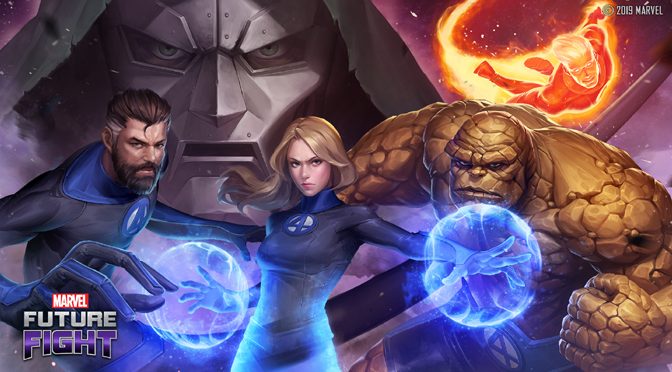 Netmarble Corp. announced that the Fantastic Four have arrived in the epic Super Hero action-RPG mobile game, MARVEL Future Fight! First introduced in 1961, Mister Fantastic (Reed Richards), The Invisible Woman (Susan Richards), the Human Torch (Johnny Storm), and The Thing (Ben Grimm) have taken generations of readers along on some of the greatest comic adventure stories ever told.

The Fantastic Four are not alone, as they’ve brought along their perennial nemesis, Doctor Doom, and his champion of Latveria, Victorious. Along with these six new characters, Crystal and She-Hulk – existing Marvel Future Fight characters who have been friends and former members of the Fantastic Four team – will all receive new Fantastic Four uniforms. The update will also include a new “Monsters Unleashed!” battle armor uniform for Moon Girl, designed by Netmarble in collaboration with Marvel Games.

A new Epic Quest has been added to the game, focusing on Mister Fantastic. Players will receive the Mister Fantastic character as soon as they begin the Epic Quest and will gain strength each time an Epic Quest is completed. Mister Fantastic can be upgraded to Tier-3 and will have access to Ultimate Skills. The “Unleash Potential” feature will also be unlocked for Mister Fantastic, Invisible Woman, Human Torch, The Thing, Doctor Doom, Victorious, Crystal, She-Hulk, and Moon Girl.

Other new additions included in this update are a new Character Rank board, where players can see the most popular Characters listed, an improved World Boss Rank board, new Comic Cards and Card Collections, which includes the “Monsters Unleashed!” comic event, as well as new Uniform Collections and more. 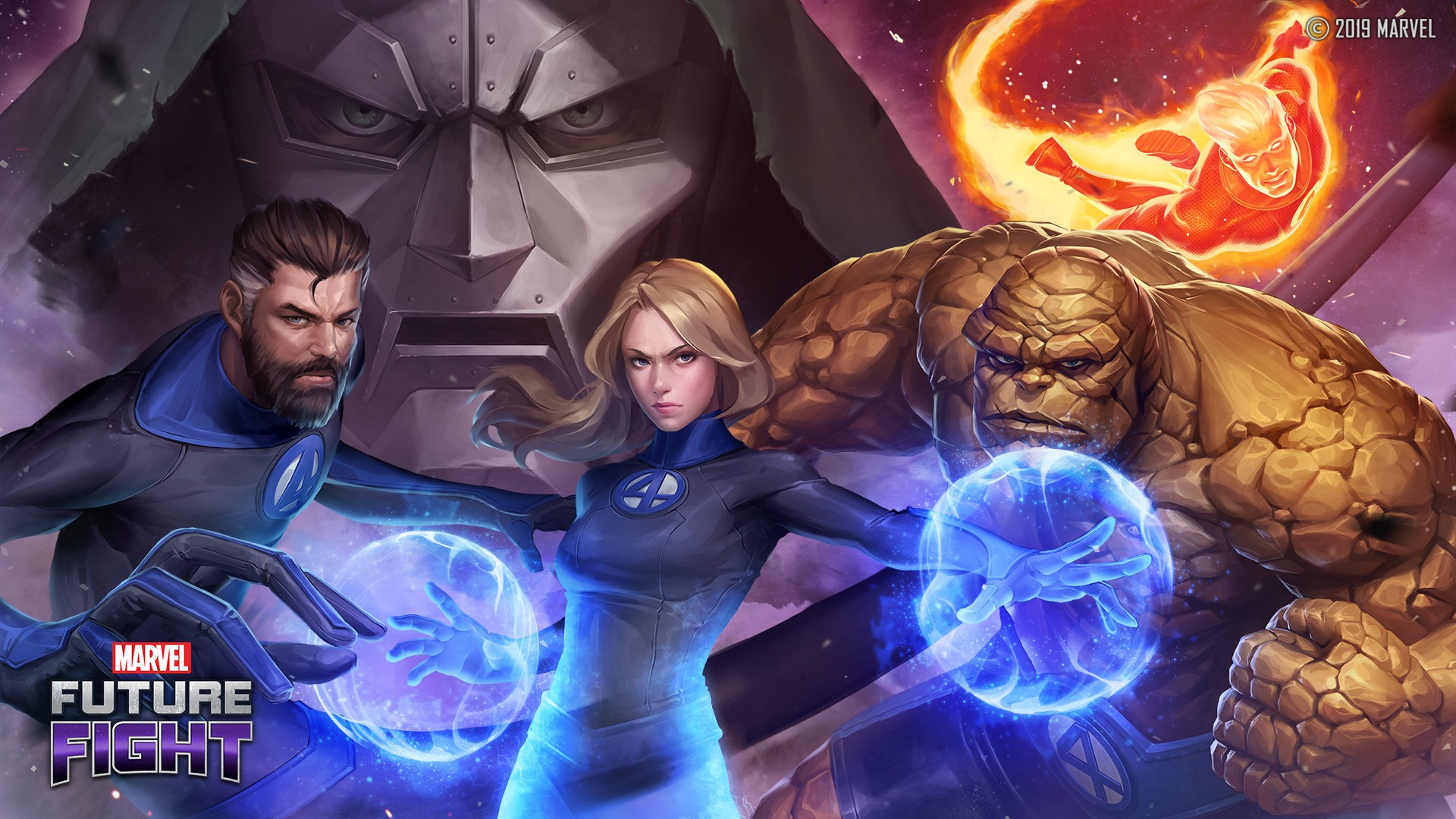 “Everyone at Marvel is so excited to see the Fantastic Four, who many consider kicked off the ‘Marvel Age of Comics’ with their debut, added to Marvel Future Fight,” said Marvel Games executive creative director Bill Rosemann. “While they may have awesome powers and go on amazing journeys into the unknown, at their heart the Fantastic Four are a family who may argue and bicker from time to time, but who ultimately stand with each other to protect the world against the universe’s greatest sci-fi threats.”

MARVEL Future Fight recently celebrated its third anniversary, hosting special in-game events for its audience of more than 86 million players around the world. The game is currently available worldwide in the App Store and Google Play.