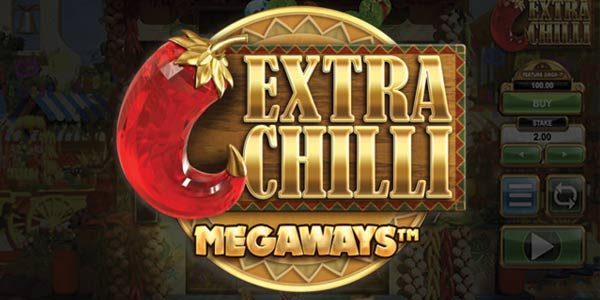 As we head into 2019, Game Industry takes a look at the video slot game format that is taking the online gambling world by storm.

It’s not often that a new type of gambling experience comes along that can genuinely be described as a game-changer, but in recent years Megaways™ slots from Big Time Gaming (BTG) have achieved just that accolade.

These games are setting wagering records across the world thanks to an ingenious software engine called Random Reel Modifier that first appeared in BTG’s Dragon’s Born slot in 2016.

During each spin of a Megaways™ game the six reels expand or contract to reveal anywhere between 2 and 7 symbol rows (sometimes more). More rows means more paylines, and when the reel-set is fully expanded, a Megaways™ game delivers 117,649 ways to win(7x7x7x7x7x7), and a top payout potential that make regular slots look tame in comparison.

But it’s not just the expanding reels set up that has made Megaways™ so popular.

Slot players are always attracted by games that offer free spins bonus rounds and BTG have built this feature into all of their titles.

The free plays are unlocked by landing special symbols during a normal spin. When this happens, the gambler can sit back and watch as 10 or more free spins play out on the reels, during which time progressive multipliers come into play. With every consecutive win the multiplier value applied to the total jackpot haul is increased by 1x, pushing the payouts up further and further.

When all the features of these slots are combined an electric, edge of the seat gameplay experience is created.

BTG’s games are particularly popular on gaming slot sites like The Slot Buzz and with slot streamers like the famous LetsGiveItaSpin, who publish live feeds of their gambling for viewers on Twitch.tv. The combination of hundreds of thousands of paylines, free spins and big multipliers means that at the sharp end, Megaways™ gambling makes great viewing whenever the streamer hits pay dirt.

One of the best examples of this can be found in the Alice of Wonderland-themed game, White Rabbit. For many, this is the ultimate Megaways™ slot as it takes the expanding reels concept to a higher level where each can expand as high as 12 rows in the free spins round, creating up to 248,832 paylines on each spin! 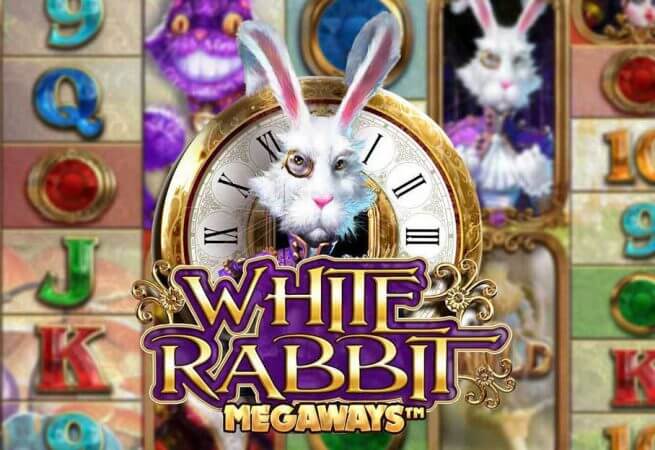 The game also boasts a super-cool design and extra features that include a caterpillar smoking a hookah pipe who drops extra ‘wild’ symbols onto the reels to create bigger wins. It’s clever little details like this, alongside the accomplished artwork, that add further intrigue and fun to the whole experience.

Since White Rabbit first appeared in 2017 slots gamblers have waited with fevered anticipation for each subsequent Megaways™ release. Titles like Extra Chili, Bonanza, and the recent gameshow-themed Who Wants To Be A Millionaire have all been big hits.

And the revolution looks set to continue.

In 2018 BTG made the decision to license their game engine to rival software suppliers and CEO Nick Robinson anticipated that the game format would supersede the traditional style online video slot and become prolific at online casinos.

Already developers including Red Tiger Gaming, Blueprint and Storm have signed deals to develop Megaways™ games and many more are expected to follow. Blueprint were amongst the first to utilise the deal, hooking up the engine with their famous Genie Jackpots slot in the autumn.

The influence of Megaways™ is being felt elsewhere too, as other software studios attempt to create competing games that mimic the thrill of the high payout potential offered by BTG slots. As an example, Quickspin, a Swedish developer, released Ivan and the Immortal King at the end of 2018, a game that can pay out up to 40,000x a player’s stake on just one spin.

So for players, game developers, designers, or just those with a passing interest in video slot technologies, Megaways™ are a fascinating example of how with innovation and creativity, new life can be injected into a pretty conservative gambling niche. Long may it last, and let’s see where the revolution heads to next.