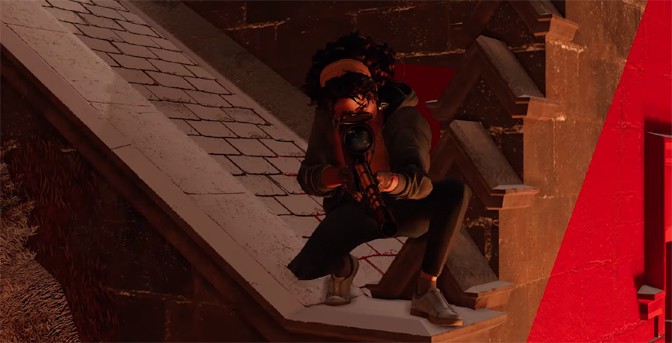 Philosophically, stability is a good-good sign of skill. And stability is also the result of the work of the Arkane Studios team.

From the dark dungeons of Arx or the spider holes of Ashan to the narrow streets of Dunwall and the dark corridors of Talos 1 Station, Arkane games are consistently obsessed with the simple yet compelling idea of ​​giving you as much freedom as possible. Freedom to navigate through the labyrinths of locations, in solving basic gameplay situations, in the ability to set your own pace and style of passage.

Sure, you may also want to get into the best legal gambling sites in Pennsylvania like here: pennsylvania-online-gambling.com to have more gaming fun.

In any case, we’d remind you about the nice gaming offers by Online Casinos vs. Sports Betting. If you get tired of regular games, feel free to test some gambling options, as well.

Some General Details about the Game

The announcement of DEATHLOOP, which took place back in 2019, easily questioned the above postulates.

The new shooter was presented as a project with a great emphasis on the multiplayer element, and the overall structure and concept made one assume that the Arkane team moved in some completely new direction, unfamiliar to them. 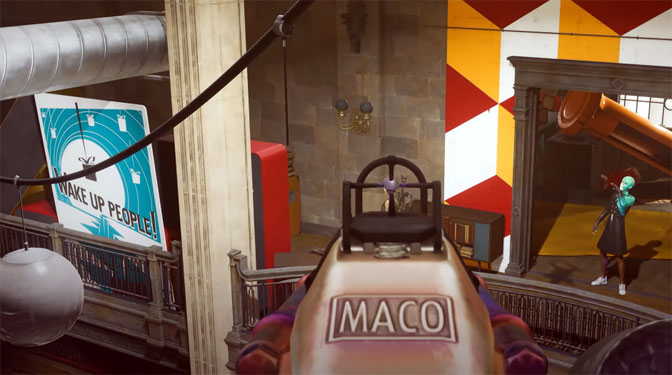 Looking ahead and partially dispelling the worries of the key audience of Arkane Studios, DEATHLOOP can be given a very transparent description: it is a direct and most organic continuation of the ideas laid down in the Dishonored franchise, diluted with a good dose of magic from the Outer Wilds space puzzle.

If the latter passed you by, it doesn’t matter. The main thing is to know that both projects have in common a sincere sense of discovery and a gambling desire to outwit the developers in a virtual puzzle they have created.

The Storyline in Deathloop

DEATHLOOP tells the story of Colt, a middle-aged man who wakes up in unconsciousness on the cold coast of an unfamiliar island that bears the telling name “Black Reef”. Trying to understand his past, present and the very near future, the hero draws a disappointing conclusion: almost every person he meets is a madman, seeking to take his life at any cost. 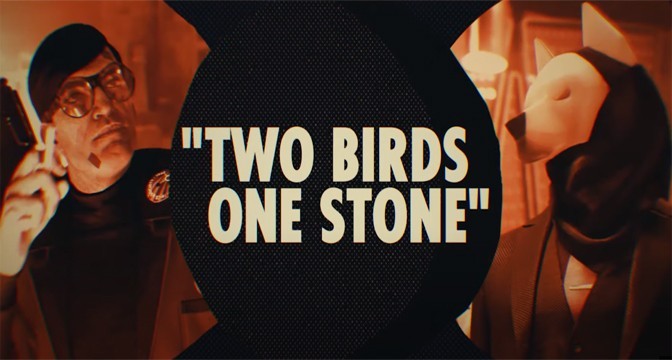 However, soon an even more frightening truth comes to the protagonist – his stay, hardships and unplanned suffering on the ‘Reef’ is literally worth nothing, because even in death, Colt does not find salvation.

Dying, the hero wakes up again and again on the prickly sand, meeting the first rays of the inhospitable sun, in fact endlessly experiencing the same day.

Introducing the player to the first details of the setting, the plot, the main characters and the general global super-goal, the first two hours of DEATHLOOP pass in a relatively linear progression.

You consistently visit a number of locations, trying to piece together the history of Colt, while mastering gameplay mechanics and systems.

In the same period, Julianne appears on the stage—a mysterious girl who diligently mocks Colt throughout his journey.

In DEATHLOOP, you will not find explosive linear sections, memorable staged sequences and scenes. Having handed you the keys to Black Reef, the designers at Arkane Studios honestly hope that the proposed sandbox and set of toys will be enough—have fun yourself. 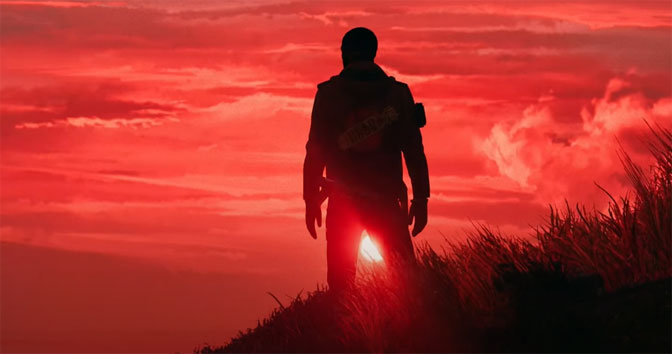 For the same reason, DEATHLOOP is deadly sensitive to spoilers—having learned in advance the location of all points of interest, weapons, objects and secrets, any feeling from fascinating exploration and discoveries dissolves into thin air. The magic ends.