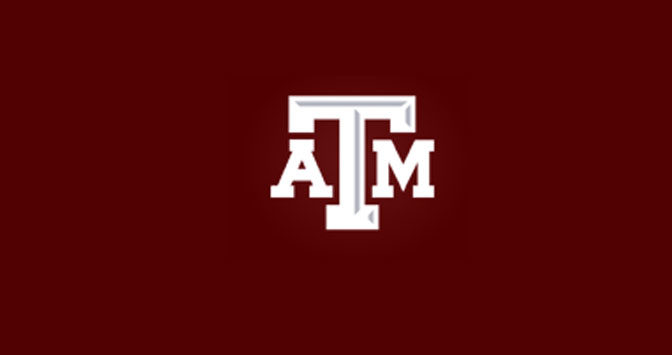 In an unprecedented move to bolster innovation in learning, a new course centered around a video game was launched this fall in the Department of Visualization of the College of Architecture at Texas A&M University. The course, ARTS 489: World of Medici, uses the video game ARTé: Mecenas, which was developed by Triseum in collaboration with the Department’s LIVE Lab. It includes faculty-led lectures and immersive game play whereby students are transported to the 15th and 16th century to commission works of art as a Medici banker. Students can earn one credit hour for achieving 100 percent mastery in the game.

“Transformational learning is one of the strategic imperatives at Texas A&M University, and in response, the Department of Visualization is actively pursuing the goal of capitalizing on the current levels of student digital literacy, which are at an all time high, to deliver a new type of high impact learning experience,” said Dr. Jorge Vanegas, dean of the College of Architecture at Texas A&M University. “Offering the game as the course itself is a creative and innovative way, not only to give our students options in the way they learn, but more importantly, to ensure that they are learning in a way that is productive, engaging and fun.”

“The game provides context and fosters strategic thinking that would be difficult to replicate by any other means,” said Lilia Campana, one of the professors of the course, and also a native of Italy and expert in maritime history. “Acting as Medici members themselves, students are in a unique position to gain a deeper comprehension of how the family bank (Banco Medici) operated on a large, global-scale all over the Mediterranean, and how this led to their status as one of the most powerful families of their time. Their economic power was a crucial factor in their patronage of art in Renaissance Florence and beyond. The Medici’s rich, artistic patronage, which was certainly a means of political aggrandisement and control, sponsored some of the world’s art masterpieces, thus dictating the artistic and cultural climate in Renaissance Europe.”

Students have many attempts to play ARTé: Mecenas and advance to the end, a true measure that they have not only learned and retained the material, but utilized their knowledge to prove mastery. True to the life of the Medici, students must balance relationships with powerful city-states, merchant factions and the Catholic Church or risk excommunication, exile and bankruptcy. The game sets the stage for students to grasp the complexities of artwork, the role of art given societal norms, and its overall relevance to the people and policies of the time period.

“The game provides far more interactivity than is possible by listening to a traditional lecture or reading a text,” said Susan Sutherland, lecturer at Texas A&M. “It delivers a tangible way for students to not only recognize works of art, but to explore the context in which they were created. As students are immersed in the game, they build strategic thinking skills and gain knowledge to motivate them to keep playing and learning. The goal of the class is not only to increase their knowledge and have fun playing the game, but to spark interest in further research on the Medici, or perhaps even to go to Florence to see the art and architecture that they have studied!”

As with all Triseum games, ARTé: Mecenas mirrors the imagination, sophistication and suspense of its entertainment game counterparts, while relying on strict learning efficacy backed by research. Results from a joint IRB approved research study with Triseum and Texas A&M University in the Fall 2016 show that, after approximately two hours of playing ARTé: Mecenas, students in the experimental group had a knowledge gain of nearly 25 percent from pre-test to post-test. Additionally, Texas A&M gives students enrolled in art history survey courses access to ARTé: Mecenas, which was originally created in its LIVE Lab, a research hub operated under the Department of Visualization in the College of Architecture.

“Texas A&M is doing something that we have not seen any other university do, putting the institution at the forefront of what it means to innovate. We applaud its student-centered approach to learning,” said André Thomas, director of Texas A&M’s LIVE Lab and CEO of Triseum. “Game-based learning removes the tendency for students to simply memorize facts, a method that is both obsolete and lacking depth. By offering the game as the course, Texas A&M has truly modernized the way students connect with content in a more active and dynamic way.”