Themed levels are a dime a dozen in video gaming, with the likes of snow-capped mountains, underwater treasure troves and filthy sewers having been built upon over the past three decades. Let us, however, take a look at one of the more affluent of gaming biomes: the jungle. With so many possibilities for unique gameplay-centric and tonal twists, it is no surprise that these virtual rainforests have been used time and time again as locales intent on showcasing mystery, survival and beauty. Therefore, let us take a look at how this thematic concern has been utilized through a number of different examples, that stem from the cartoonish, to the casual, to the incredibly detailed, and to the just plain zany. 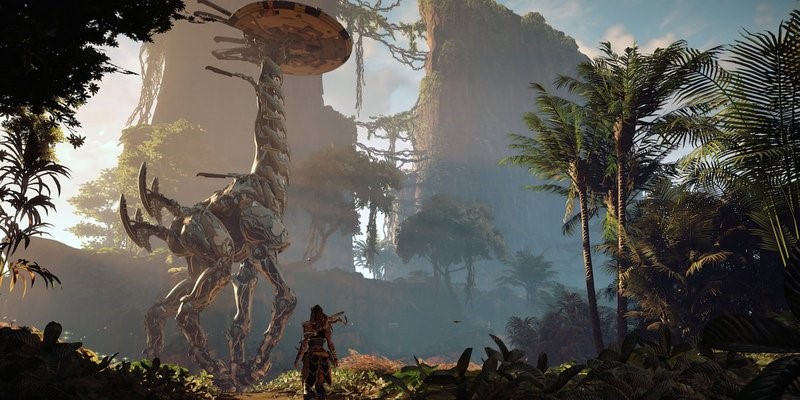 One of the most recent examples of jungles in games would have to come from Horizon: Zero Dawn, Guerrilla Games’ striking open-world game debut. While it takes place over the course of many hours and a plethora of different environments, its rainforest sections are some of the most compelling, due to their dense nature and visual splendor.

Immense swathes of trees amongst masses of orange rock reveal that this area was once an arid desert, only to have been overcome by foliage in a new breath of life that has subsumed the entirety of the playing space. Thick clouds of fog shelter the area, masking some of Horizon’s most fearsome enemies: the stalkers. These giant robot felines come cloaked with an invisibility shield, showing that the jungle is not only beautiful, but also deadly.

Jungles on the Go – Temple Run 2: The Lost Jungle

While Temple Run’s rainforest aesthetic fails to match the immensity of Horizon’s, it’s still capable of matching its suspense when it comes to enemy encounters. Styled after the Indiana Jones boulder sequence from Raiders of the Lost Ark, the protagonist runs through a crumbling forest temple after being chased by a giant ravenous skull ape. The dread is palpable as it gains on your every mistake, while your failure or success can be documented through the game’s leaderboards.

Keeping it Casual in the Wild – Jungle Spirit: Call of the Wild! 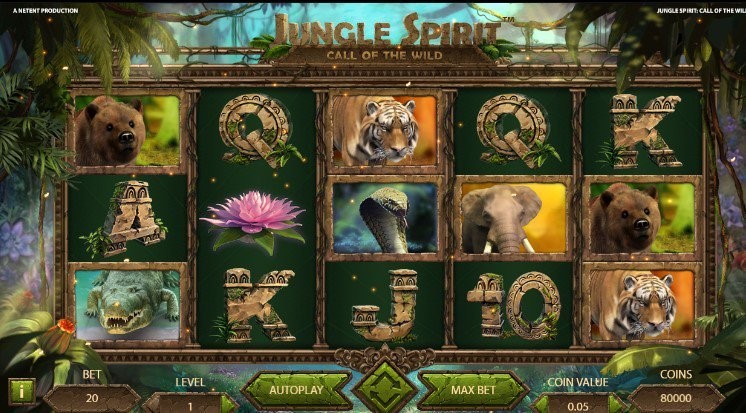 The jungle can be an isolating place, with its huge density of alien sounds, trees, animals and other flora and fauna, but through the playing of online gaming and social casino websites, the rainforest will no longer be a foreboding place. Jungle Spirit: Call of the Wild! is a great example of this experience, as it captures the beautiful, mysterious nature of jungle temples and creatures, all while allowing you to overcome the difficulty of hardcore games through a more casual casino experience. This 5-reel video slot lets you bet in no fewer than 243 ways and you can choose the musical background to suit your mood – intense drums or nature sounds. High-definition backgrounds and graphics heighten the ambiance, while real-life animals, such as tigers and elephants are captured in realistic detail. 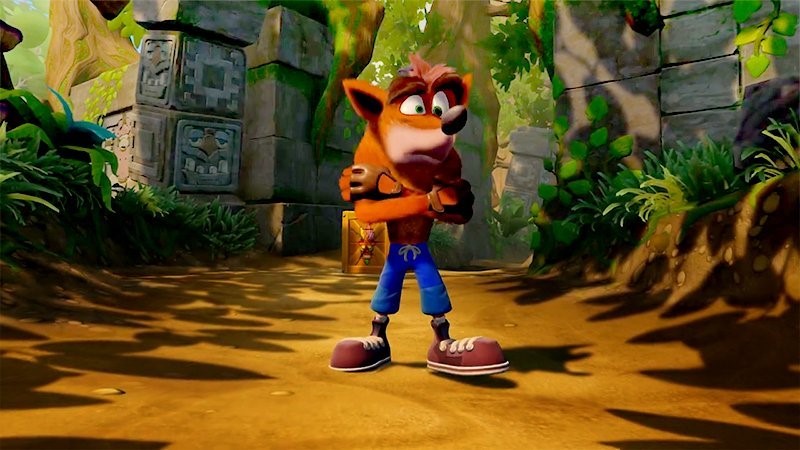 Taking it back to the lone adventurer, Crash 2 sees its titular hero venturing forth into jungles unknown in search for bright purple crystals. Naughty Dog, well known for its detailed environments, has outdone itself in terms of lush foliage, and the critters on display here are as a creative and colorful as ever. The tortoises of Turtle Woods are cute and bouncy, the rats of The Pits are hungry, and the boulder from Crash Dash is as big and bouldery as ever.

So there they are, four fantastic jungle experiences, each with their own style, theme and brilliance. Whether you’re in the mood for turtles or breathtaking vistas, there’s a rainforest out there for everyone. But it helps if you’re dressed like Tarzan first.