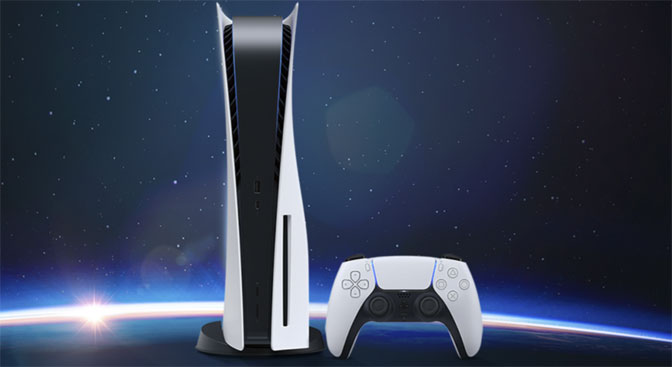 While there are many gamers who continue to look at this popular resource, SNOG for all of their gaming needs when it comes down to playing the best casino titles around and enjoying some of the premium casino bonuses, there is no denying that there has also been a rise in the popularity of eSports.

So much so, that it appears one of the major players in the traditional video games industry has decided to take action and look to get a slice of the pie for themselves.

Sony is acquiring the esports tournament platform Repeat.gg, Sony’s latest investment into esports marks another step in the gaming maker’s attempt to bring esports to its PlayStation platforms. Repeat.gg has organized more than 100,000 tournaments for 2.3 million players, GamesIndustry.biz reports, including those for Fortnite, League of Legends, and Call of Duty: Warzone.

As a result of the acquisition, Repeat Games will have access to more resources, game titles and technology. The platform will continue to support PC, mobile, and other consoles “alongside PlayStation”.

Repeat.gg assured users that its service would continue to feature games on other platforms and would not become PlayStation exclusive. It also said it would support platforms such as PC, mobile, and other consoles. Sony has not announced direct integration with PlayStation, but the acquisition could eventually allow Repeat.gg to appear directly on consoles.

As part of its strategy to attract a wider audience, Sony has invested in eSports, along with its ongoing investment in live multiplayer games. Last year, Sony Interactive Entertainment became the co-owner of Evo, one of the world’s most famous fighting game tournaments.

Will the move help to improve eSports in the future?

Of course, there will be some questions about Sony’s move to purchase Repeat.gg, and it would not be a surprise if many were to continue to watch what happens rather closely.

Naturally, one of the biggest questions that many have is whether the acquisition will help to improve eSports further? At the moment, only time will tell, but it would not be wrong to have some confidence regarding the future of this activity.

Sony has been making a big push in the esports space by creating, acquiring, or investing in companies that produce content for games and tournaments, now with the purchase of Repeat.gg it’s showing that it’s willing to spend money on the opportunity. Esports is seeing a lot of growth, with companies like Sony investing in esports and other areas that are growing rapidly. It’s clear that Sony has its eye on the future and will be able to grow its reach as a result of this move.