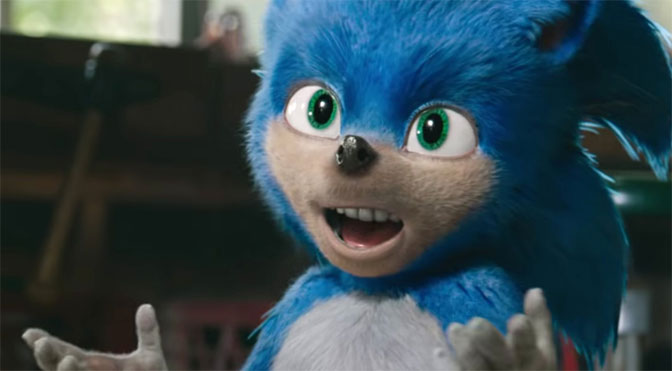 SEGA SAMMY Holding is proud to announce that the film “Sonic the Hedgehog,” co-produced by Paramount Pictures and SEGA, recorded a global box office of nearly $210 million in ten days.

“Sonic the Hedgehog” was released on February 14th, starting on 4,167 screens in the U.S. and more across the globe. It recorded a three-day opening weekend of $58,018,348 domestically, breaking the previously held record for the three-day opening of a video game adaptation of $54.3 million set by “Detective Pikachu,” and marking a new page in the history of video game films. “Sonic the Hedgehog” continued to run at top speed in its second week, grossing $26,192,294 domestically and bringing its U.S. box office to $107,704,000 total. The international box office total as of February 25th is $102,268,213, bringing the worldwide box office total to just under $210 million.

“Sonic the Hedgehog” is coming to Japan on March 27.