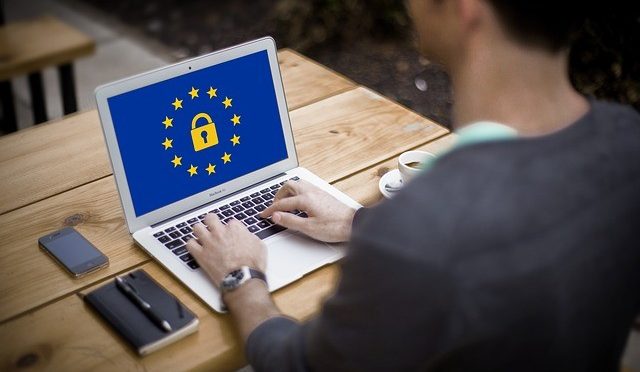 The new year is shaping up to be huge for online casino in terms of rules and regulations. It’s been a topsy turvy period recently for some, as a number of countries have taken a hardline approach to online gambling. The US has had a notoriously negative view on it for a number of years, but recently there have been hugely positive signs that this sleeping beast is starting to wake.

Back across the pond, there are a few European countries making moves too. Unfortunately, not all are positive for players, but GIN is determined to bring you up to speed. Here’s what to expect from online casino legislation in 2019.

There’s nowhere else to start other than Sweden, who are literally opening up their regulated online gambling market the moment the clock strikes 1st January 2019.

It’s been in the pipeline for a couple of years now, but it was effectively rubber-stamped by the government in April 2018. They confirmed the date during this same press release – but there was no whisper of who would be involved. However, with 2019 getting closer and closer, we now have a better idea.

According to gambling news site Wagered, there will be 16 operators who will be granted a license. There are the expected big names included – such as Kindred, LeoVegas and Betsson – alongside a British duo in the form of Bet365 and Tombola. Also, the state-owned operator Svenska Spel will be offering sports online casino, sports betting and lottery services.

Swedish iGamers: Is this reregulation something you’re looking forward to?

Following in Sweden’s footsteps is Switzerland who are deploying their own regulation on 1st January 2019. The Swiss are well-known for holding public referendums, with citizens going to the polls ten times during 2018 as a whole! One of those occasions was 10th June, as 72.9% of the country voted in favour of the Federal Gambling Act.

It’s set to take a very tough stance on unlicensed international operators, who will be outright banned starting from July 2019. The Federal Council will hear applications during the first half of the year, but licenses will only be available to existing land-based operators.

Swiss iGamers – What do you make of this shakeup?

The east-coast of the US furthered its online gambling progression as casino, sport, poker and other online betting was officially legalised in Pennsylvania – joining New Jersey and Delaware. It was a protracted affair, which resulted in a higher-than-desired rate of tax, but finally online casino fans residing in the keystone state could celebrate. It didn’t take long for big name players to mobilise either, with NetEnt applying for a license to offer its games in Pennsylvania in September 2018.

Currently, legislative sessions which see online gambling lobbied are on the backburner – especially after the recent mid-terms. However, Pennsylvania’s success model is bound to be picked up by other states during 2019, so the US is very much a case of watch this space.

US iGamers: Which state do you want to see legalised next?

While some are only just beginning to regulate, the British government are well ahead. It’s long been the case that only regulated casino sites can operate in the UK, with strict rules for license holders. The UK Gambling Commission hasn’t been afraid to dish out fines for any behaviour it considers to be breaches – with Casumo and Videoslots paying the penalty only a few days ago.

Recent parliamentary hearings and media reports have only heaped further pressure onto the industry. As such, we don’t expect anything other than continued pressure on operators to be compliant in 2019.

UK iGamers: What differences have you seen since regulation came into force?

Netherlands: Stuck in a Rut

Unfortunately, we finish with a region that has been stuck in limbo for a while now. The Dutch online gambling has had a particularly rocky 18 months to say the least, and unfortunately there’s been no real sign of progress. Sentiment for a Remote Gaming Bill has been mooted on several occasions since 2010, but nothing has yet come to fruition.

You can find updates from the trustworthy GamblingCompliance’s Netherlands section, but the latest news suggests that the bill is still stuck amongst political wrangling. Of course, the legislation did pass the lower house of parliament two-and-a-half years ago in July 2016. Unfortunately, the upper house has since stalled.

Could 2019 be the year where regulated Dutch online gambling is finally given the green light? We certainly hope so!

Netherlands iGamers: When do you think a regulated market will appear in your country?

2 thoughts on “Online Casino Legislation: What to Expect in 2019”