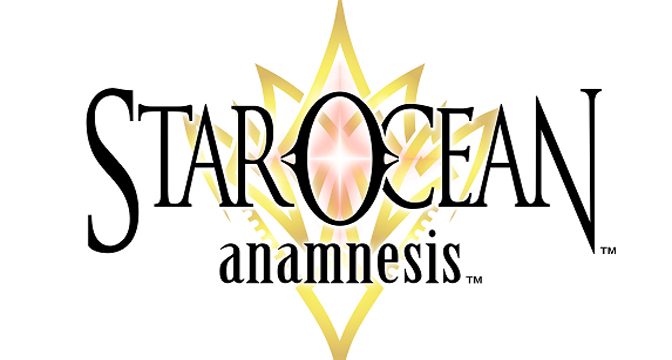 SQUARE ENIX today announced that STAR OCEAN: ANAMNESIS, a brand new journey in the popular sci-fi fantasy STAR OCEAN series, is coming to the North America this July on the App Store and Google Play Store for mobile devices.

STAR OCEAN: ANAMNESIS puts players in the captain’s chair as they lead a squad of heroes across the galaxy. They will have the freedom to build endless strategic and iconic teams with returning all-star characters from the STAR OCEAN series, choosing between attackers, sharpshooters, defenders, invokers and healers to assemble a powerful crew. Enhanced mobile-specific controls will have users experience fast-paced real-time combat with gorgeous 3D graphics. For the first time in the series, players will also be able to tackle missions together in a brand-new co-op multiplayer mode.