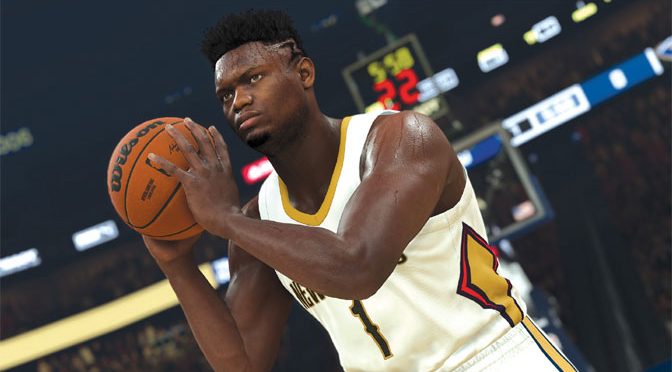 Yes, it is that time of the year when we get the newest version of most sports games at the beginning or before the season starts. We are here to talk about NBA 2K, which is probably the best and most complex basketball game of the lot.

With NBA 2K21 still being the flagship game, this week we finally got the newest version from 2K Sports and Visual Dynamics that will keep players engaged in this long-running series.

Even though we are only days before the release of the newest 2K22, we still don’t have a lot of information about updates, and new features that will be included in the game.

Since we get a new basketball game every year, the discussion is always the same.

Is it worth buying the new version or the old one is good enough to last another season?

The new NBA 2K22 is scheduled for release on September 10th and fans are really excited. In every release in 2K Games history, fans were offered an early tipoff if they choose a pre-order deluxe version of the game, but this year they decided not to include early access.

The cover of sports games is a big deal for fans. That’s why 2K decided to include four players in their new game.

The standard edition will feature Luka Doncic on the cover, and he will also be on the front of the digital bundle.

Doncic had a great season and if he keeps the current form the Slovenian might become one of the 10 greatest point guards of all time.

Their anniversary edition will feature more legends such as Kevin Durant, Dirk Nowitzki, and Kareem Abdul-Jabbar. 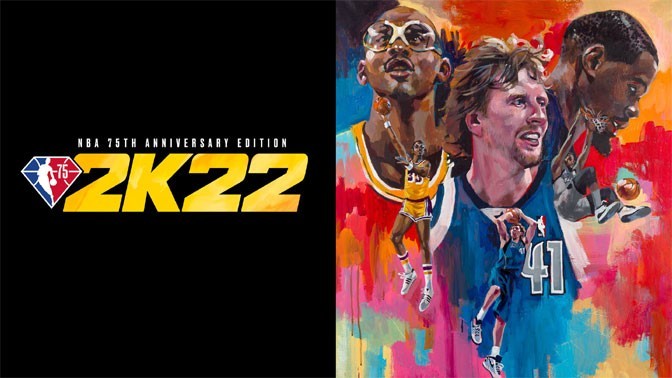 As we saw from the trailer, Visual Concept is promising some significant changes in terms of gameplay. In their last version, they focused on improving dribbling and allowing players to change up the speed of their dribble and size-up moves.

This will look very different from the new moves on the court to the new shooting meter that everybody is excited about. This shooter will offer players more control over how they score. The shooter expands when players take high-quality shots with skilled shooters but shrinks when playing with a less skilled shooter.

We are all happy to hear that this much-requested feature is finally returning to MyTeam. The draft mode will have you select an entire lineup and will keep a constant update of the player base just because young players evolve really fast through the season.

Seasons are back and they are bigger than ever. Seasons will be going in different modes beyond MyTeam. Visual Concept announced that this mode will have more content, rewards, and ways to play. On top of that, it will be free to play with no battle pass.

Seasons will run every six weeks, providing new content and reward each time. Every mode will have different rewards and a way for players to earn some Grand Prizes.

Drafting isn’t the only thing that is changed in the MyTeam mode. Since this is the most played mode it seems like Visual Concept focused their resources on improving it.

The amazing Triple Threat Online mode is getting a new redesign and evolved experience on 3-on-3 matches. The new game will also come with a rather interesting rewarding system, called the 100.

You start the mode with 100 points, and after every game, the amount of points scored against you gets subtracted from 100. It basically rewards your defensive play and it is like a survival mode in different games.

There are also many new challenges coming each week with the new 2K22 that will reward you with many rare items.

Even though we don’t have a lot of information about the new 2K22 game, it seems like it is going to be a blast. All the new changes and updates will make the game even more exciting. On top of that, the visuals on the 2K21 were amazing, and we can expect the new game to come with an even more lifelike design.