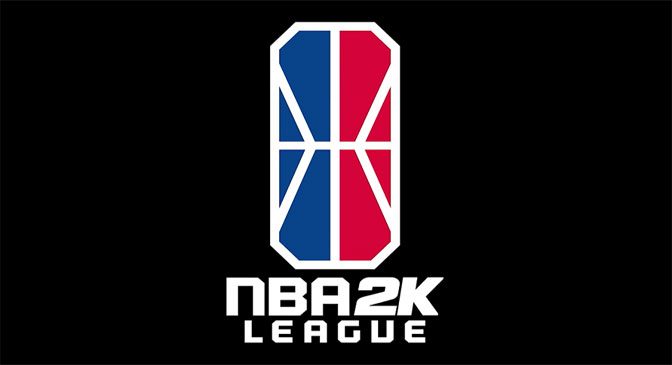 The league officially kicked off on Tuesday, May 1 with the tip-off tournament. The tournament featured all 17 teams competing for the first tournament win and the $100,000 prize pool. The top eight teams after pool play will compete for the grand prize on Saturday, May 5.

What the NBA 2K League offers to esports bettors is weekly involvement with games being held every Friday and Saturday until the championship in August. It will be very similar to betting on the NBA, and it will make the game easier to understand for the individual attempting to get into esports. For information, here is a guide to esports betting.

Overview of the NBA 2K League 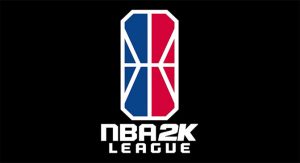 The NBA 2K League is an esports league that was co-founded by the NBA and Take-Two Interactive, the lead developer and publisher of the NBA 2K video game franchise. All 17 teams in the league are owned by current NBA teams.

The 17 teams feature five starters and one reserve that were selected in the NBA 2K League Draft. The draft was featured on April 4 and was aired on NBA TV from Madison Square Garden. The first five rounds, teams were required to choose a player from each position with the sixth being their choice of any remaining player. The top selection in the inaugural draft went to Mavs Gaming where they selected point guard Artreyo Boyd, more popularly known by his gamertag as Dimez.

All games will be streamed live on Twitch.tv under the official twitch handle of the league, nba2kleague.

The NBA 2K League will crown its first tournament champion winner on Saturday to complete the tip-off tournament. The five-day tournament featured all 17 teams, as they were split up into four groups, with the top two teams advancing. The final eight teams will compete for the $100,000 prize pool.

The tournament started on Tuesday, May 1, with Cavs Legion and Pistons GT advancing from group A. Cavs Legion and Pistons GT both had a 2-1 record, but Cavs won the group due to the head-to-head win. Warriors Squad Gaming and Jazz Gaming advanced from group B on day two of competition with 2-1 records. Warriors squad gaming claimed the group with the head-to-head win tiebreaker. Blazer5 Gaming became the first team in the tournament to go undefeated, while 76ers GC finished 2-1 to advance from group C.

The final day of group play is Friday, May 4 and will begin at 3 p.m. ET. Two games in the group have already been played as Mavs Gaming defeated Heat Check and Celtics Crossover Gaming defeated Grizz Gaming. The only team in the group that hasn’t made an appearance is Pacers Gaming. The top team from the group will play 76ers GC, while the runner-up will face Blazer5 Gaming.

The five-day tournament concludes on Saturday, as the top eight teams will compete for the grand prize.

Like the NBA, the team with the top player is usually a team highly-favored to win the league. I would imagine that is the same for the NBA 2K League. Mavs Gaming must be one of the teams to watch because of having Dimez to lead their squad. In his only match so far of the league, he ended up posting a then league-high 19 assist.

Another team that might be considered under the radar at the start but won’t be any more after their pool play performance is Blazer5 Gaming. They were the only team to leave pool play so far undefeated and handed out two blow-out wins in the process.

Ultimately, the league is going to be exciting to watch for any esports or basketball fans. It has a lot of potential as an esports league and should find quick success with the backing it has been receiving from the 17 NBA sponsor teams.  These are the best 102 players in the NBA 2K community teaming up and going against each other in a 12-week schedule and two mid-season tournaments.