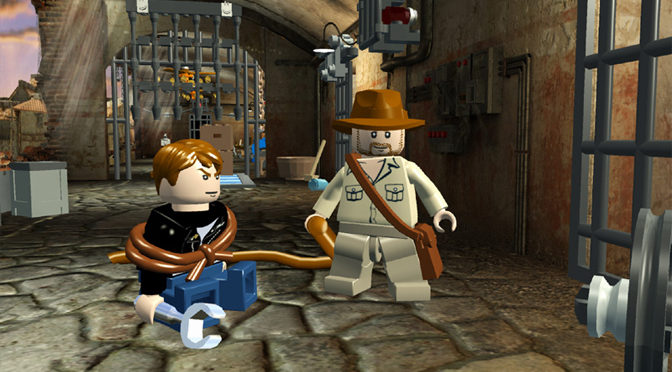 When George Lucas teamed up with Steven Spielberg to produce the Indiana Jones series in 1981, little could they have realised the lasting popularity that the franchise would maintain or the influence it would have on the gaming industry.

There have been a string of Indiana Jones-based video games over the years on many different platforms that have allowed gamers to take control of the great man himself and go on adventures. There have also been a number of games that clearly take their influence from the 1980s films and as such have been hugely successful. 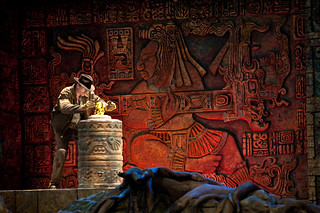 The Uncharted franchise took a number of its themes from the movie created by George Lucas. The game is based on a male protagonist named Drake going on adventures in foreign lands searching for ancient and often lost treasures. The character is similar to Indy in that he utilises his environment to complete the missions. He can use vines to swing over gorges or use makeshift ladders to get to different locations. His appearance is also similar and the storylines clearly derive from the Indiana Jones mould.

There are plenty of other games that have also been inspired by Indiana Jones including the Tomb Raider series that has seen the protagonist simply change gender. Another example is Book of Ra Deluxe, which is a slot game that bases the theme on Indiana Jones. The game sees the player head to ancient Egypt looking for the symbol of Ra that helps them win cash prizes by offering ten free spins when the symbol appears three times anywhere on the reels.

Some games are actually based purely on Indiana Jones including the popular Lego Indiana Jones series that allows players to play through all the movies in a stylised Lego setting. Everything in the game is made from Lego and can be broken or rebuilt including vehicles, furniture and artefacts, adding an interesting spin to the gameplay. Gamers can play through the familiar settings of the original three movies including all the well-known scenes that have now become so famous. There are also many secrets to find, hidden throughout the different levels. The original game was released on the Xbox 360 back in 2008 and the sequel Lego Indiana Jones 2 was released in 2009. In the second game, players could also play scenes from the latest movie Indiana Jones and the Kingdom of the Crystal Skull.

Many fans expressed their delight when it was announced that the second game has now been made backwards compatible and can be played on the Xbox One. The fans of the franchise will be able to enjoy the game with the booted graphics offered by the next-gen console.

In March 2016, Disney announced that they would be releasing another Indiana Jones movie that would see Harrison Ford return as the main character, while Steven Spielberg will be the director. The film is set to have a release date of 2020 and will no doubt spawn a number of new video games for fans of the franchise to enjoy for many years to come.