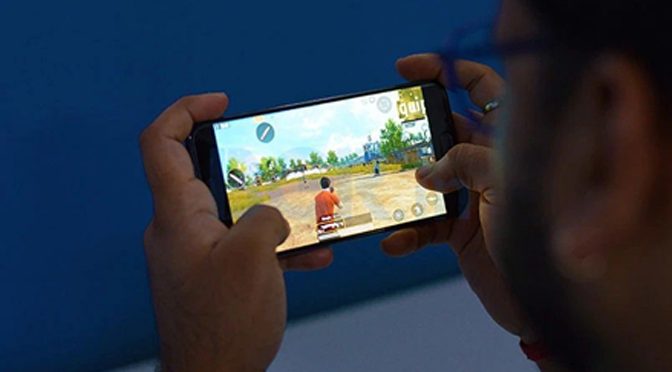 Then you think gaming and the development of the industry, India is admittedly not the first thing you say comes to mind as a major player in the market. This is, however, wrong and the changes are already underway.

The shifting tide in gaming development swings like a slow pendulum, inside of India there are software developers that have already taken the rhythmic flows of the industry and have reset them.

Developers like Creatiosoft and GSN Games are at the current forefront of their gaming industry and time will soon prove that the next big game to drop will be from one of these two developers or some other company in India.

In this review, we take a brief look at why this bold claim could, in fact, happens within 2021.

The performance of Indian business in gaming

India already has a substantial movement within the mobile gaming market. Numerous small businesses deploy hundreds of mobile games across the market each year. the task at hand is to go beyond this and create something more notable and this leads these developers to produce games for the latest X-Box or for the new PlayStation 5.

Changes in the Indian industry are already underway to re-categorize their industry with several Indian gambling companies that produce online slots to be classed as eSports and gambling businesses.

In India, the subject of gambling is still very much taboo, though not illegal, it is not seen favourably by governmental bodies and committees.

Either outcome of any case to modernise the industry, the fact is, if there is no progress, in any online market, those businesses left behind will ultimately fall and suffer. This is evidential of any industry and can be seen even within more developed countries and what services are offered on the high street and what was once offered before their demise.

The potential to change everything

India has the second-largest population in the world. Their potential to be a front runner in the gaming industry on a global scale could re-dress the balance of power, giving even more swing in the pendulum in India’s court.

Though the production of games centred around online slots is still in its development stages – which would provide a valuable branch of business to an industry dominated by European companies – the focus is still very much on more commercially viable games.

When it comes to casino gaming as a feasible option, casino experts at professional comparison site Casinos-India.in reports that: “Given the fact that market is already saturated with extremely popular titles emanating from the popular providers, it will be really hard for a new developer to take over the market. To do it is one thing, but to compete and survive is also another. There is also another serious consideration: with the state of the laws at ground level, there is too much unease for a company to produce online content when it is such a sensitive matter in India.”

Spiel Studios is based out in Mumbai, are one of the companies looking to buck the trend. Currently, their portfolio of work covers mobile gaming. Titles of their work include Motor Parkour, Propel Man, Galaxy Run, and Man Vs. Missiles. This issue with mobile gaming is that the market is too saturated. Games on mobiles also now have a stigma of advertisement attached to them. Too many mobile games mean having to skip beyond the ads to get to the game and then beyond this you must pay for any further levels or progression into the game. This does not sell well, whereas console gaming and games with 3D technology implemented expands any business into a highly profitable area of interest.

Their willingness to expand and develop as a unified industry takes great inspiration from Israel, who for many is again an unfamiliar name to be added to that of online software development. The fact is Israel is one of the leading industries when it comes to gaming production for PC and PlayStation. Companies include Playtika, Plarium, and TabTale. Each has mastered gaming production in the fields of console development, online slot machines and mobile gameplay.

What is holding India back? It is a simple case of not getting the backing. The infrastructure is there, if a gaming company can see its potential, then India can pose a certain risk or at least sound a warning out to the rest of the gaming industry that a new player has indeed entered the game and it would very much be winner takes all.