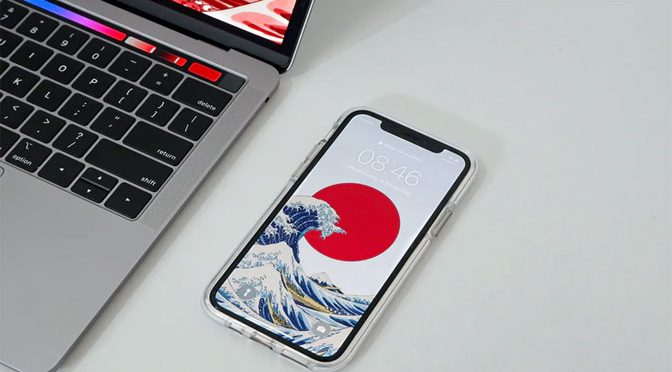 Japan has some of the world’s strictest gambling laws; this much is already known by many. However, many of these laws are aimed directly at brick and mortar casinos, allowing for more flexibility and options for online operators.

Operating an online casino in Japan isn’t exactly easy, but it is perhaps a much better option than the potential regulatory nightmare of operating a brick and mortar one.

Those of us who are old enough to remember the 1980s will remember a world where everybody thought Japan was going to take over the world economically.

Of course, this isn’t how events ended up unfolding. From the 1990s on, things began to stagnate in Japan, for various reasons. Many of those reasons aren’t even completely known today in 2021.

The Japanese economy, at present, remains one of the world’s largest. It has an enormous pool of potential customers, and it’s still one of the world’s richest countries. In fact, it continues to be one of the seven nations that make up the G7. The G7 just finished their yearly summit in Cornwall, where the world’s seven richest nations (measured in purchasing power parity) get together.

Online casino operators often gloss over Japan entirely. This is due to either unfamiliarity, worries about potential regulation, or even simple bias. But one online casino operator found a lot of success by bucking the trend and focusing on this island nation.

The people at Vera & John were the first people to really capitalize on this untapped potential, and they have been greatly rewarded for doing so. Currently, they are enjoying the long-term benefits that come with getting in on something good on the ground floor.

In this case, that something good is the online casino market in Japan.

How did they do it?

Vera & John’s strategy for Japan was not overly complicated. It contained a number of common-sense measures, mostly. In other words, Vera & John were willing to put in the work and take the steps no one else was taking in their industry. Here are some of those steps:

The early bird gets the Yen

Of course, none of this was even remotely easy. It should be clear, however, that none of the above is complicated conceptually. It simply requires a lot of work on the ground to get everything done.

This work has paid off in spades for Vera & John. Since they have almost no competition, they are doing very well these days.

This also means that there is a lot of room in this industry for people who are willing to completely build an online casino from the ground up, keeping the Japanese consumer in mind.

Japan may be an island, but the internet connects Japan perfectly well to the rest of the world in 2021. This provides previously unheard-of business opportunities in this nation, and right now, online casinos should be at or near the top of the list.

Online casino providers who are willing to bridge the admittedly high language barrier (and other related issues) are almost certain to be glad they did in the future.