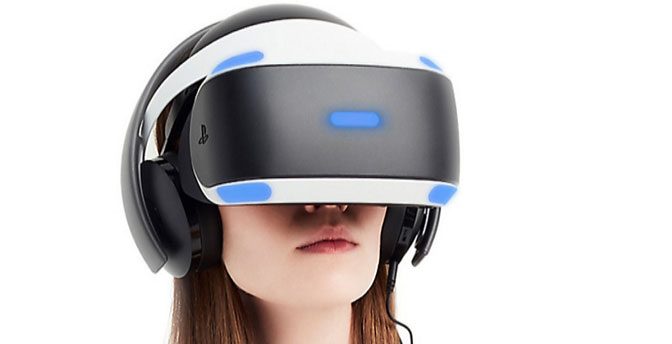 From simple simulations on mainframe computers to ROM cartridge-based home consoles to high-definition graphics and augmented reality in video game hardware, video games have come a long way. Not many industries have been disrupted over again in the last few decades, and disruption means collateral damage. In the case of video games, the damage seems to be a good thing.

Video Games as an Income Stream

Just 20 years ago, who would have thought that video games could generate a steady income. We’ve probably all heard our mum saying things like, “turn off that bloody video game and go outside!” or “why don’t you do something useful with your life?”. Sorry, mum, you were wrong.

Today, there are several ways to earn a decent income with video games. Whether you turn pro gamer and potentially make millions, become a streamer like PewDiePie, upload game tutorials to Youtube and earn advertisement income or become a game and Q&A tester, video games are no longer a “waste of time”.

But it’s not only that video game innovation creates entirely new industries and jobs, but it also affects existing industries, which some say are among the oldest in the world. Gambling.

The Impact of Video Games on Online Slots

While you might not be too familiar with online slots, you’ve probably all seen that classic slot machine in the pub around the corner or inside the betting shop down the street. Well, online slots are just like that, except you can play on your laptop, tablet or smartphone.

After doing a bit of research, there seem to be well over 10,000 slot games available on the Internet, and according to the website Online Slots Pilot, the games have become more feature-heavy than ever.

What started as copycats of one arm bandits but online turned into games with complex gameplay, thrilling graphics and sound effects, and interactive features. Players no longer push a button and let their fate decide; thanks to video games, they can influence the outcome of the way, to the better or worse.

Whether it’s the in-play wheel of fortune, which are loot box type of mini-games, slot themes based on successful video games such as Jurassic Park or Spider-Man, slot developers took what’s successful in the gaming industry and built it into the gambling industry.

The Future of Video Games

With over two billion gamers worldwide and $155 billion in revenue in 2020, many wonder what’s next for video games. Well, with all big tech companies that have invested in gaming, it’s safe to say that innovation will continue to pick up over the next few years. Amazon will continue to push video game streaming through Twitch, and Google might give Stadia another go. Facebook is probably the one company focused most on technical innovation. In 2014, Zuckerberg’s company bought Oculus VR for $2 billion. With the recent launch of the Oculus Quest 2 headset, it’s clear that Facebook is betting on virtual reality in the video gaming space.