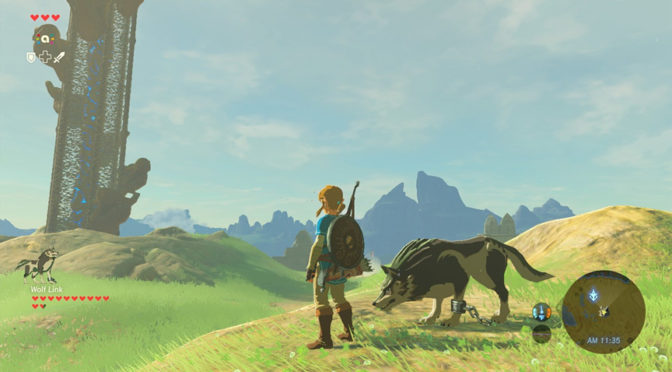 Nintendo Switch fans have cause for celebration after a recent study showed that the device offers the cleanest form of gaming.

The gaming industry in the midst of a massive boom right now, with sales for the Switch, Xbox and PlayStation continuing to keep cash tills ringing around the world.

However, while people seem to be happy to splash out on new consoles, it appears that they are not on the ball when it comes to keeping their devices clean.

In-depth research by the gaming experts at casino brand Betway discovered that consoles can get pretty dirty if they are not looked after properly.

The firm conducted an experiment analysing 12 sets of randomly selected consoles and computers, to determine just how hygienic they were.

Using a kitchen table and a toilet seat in comparison, it was found that gamers don’t appear to care too much about the cleanliness of their consoles.

In fairness to Switch owners, their console recorded just 55 colony-forming bacteria units per swab, putting it nicely in front of the Xbox and PlayStation.

While that may appear to be good news, the figure was nearly double what was found on a toilet seat – a tally that is enough to put you off your supper.

The device did manage to perform consistently across the test, with the 62.5 colony-forming units per swab found on the buttons the worst figure it returned.

The Switch really shone against personal computers, with the 248 colony-forming units per swab found on a mouse a particular low spot for PC gamers.

The Xbox produced the worst individual result in the test, with one console having 5,614 colony-forming units on the controller’s buttons.

While this wasn’t a common occurrence across the test, it did beg the question as to how the device had got into that condition.

Although the study may have sent users of other consoles into a huge tailspin, the results are obviously positive for Switch owners.

The apparent cleanliness of the devices suggest that it wouldn’t take much extra effort to get them in showroom condition.

The testing showed that even for the cleanest platforms there is a degree of bacterial build-up that needs addressing.

Only Xbox controller triggers had a lower number of colony-forming units than a toilet seat, meaning that everything else needed some form of cleaning.

While most of the bacteria is generally harmless, some can be harmful if inhaled in sufficient quantities, and it’s best reduce the amounts wherever possible.

The experts behind the study recommended using a small amount of bleach-free, plastic-friendly cleaning solution with a damp cloth to wipe carefully around the Switch.

They say this can be incorporated into your weekly household cleaning regime, thus ensuring it doesn’t take up too much of your time.

While console cleanliness may be an alien concept for some teenage gamers, it should be easy to chivvy them into action with five words – ‘dirtier than a toilet seat’.