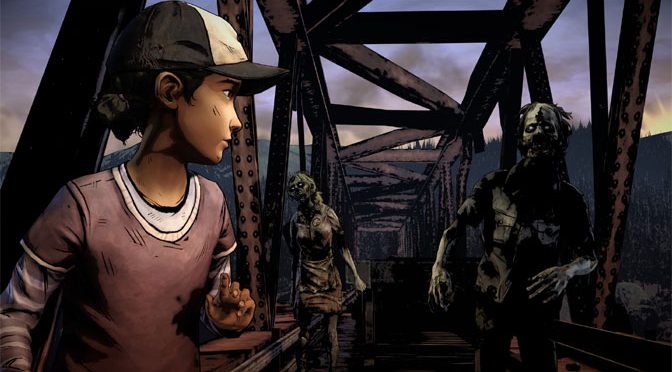 “There is nothing more powerful than storytelling, and I’m delighted that Hiro has been able to invest in Skybound Entertainment, creators and curators of extremely compelling omniverses. As someone that has killed countless zombies in tabletop and videogames over the years, I feel like Robert and I are kindred spirits,” said Sir Ian Livingstone, Co-Founding Partner of Hiro Capital.

“We are excited to have Hiro join the family and welcome Ian to the board. This investment will help us accelerate the evolution of existing hit franchises as well as new content for our fan base around the world,” said Skybound CEO David Alpert, on behalf of chairmen Robert Kirkman and business partner Jon Goldman.

Skybound brings together creators across its multi-faceted business, including comics, interactive games, audio, film and television (traditional and digital platforms), licensing, and merchandising. Skybound has successfully franchised some of its biggest IP by connecting creators and their content to new platforms and audiences. Skybound is responsible for turning Robert Kirkman’s comic book series The Walking Dead into a multi-billion-dollar franchise through a television adaptation, numerous video games and merchandise, and novels. Kirkman’s comic book series Invincible is also in production for seasons 2 and 3 after a high-acclaimed and successful first season debut through an exclusive partnership with Amazon Prime.

Hiro’s creator-first approach supports some of the best teams in the industry to build futuristic new worlds. Hiro will have more announcements soon about follow-on projects and investments.