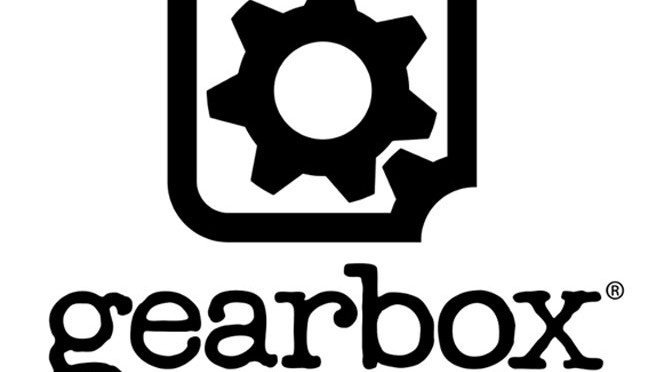 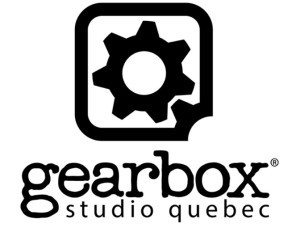 “We are fortunate that there is a lot of demand on us to deliver our brand of interactive entertainment within the powerful franchises we have at Gearbox Software and the challenge for us is growing to meet this demand,” said Randy Pitchford, President of Gearbox Software. “As part of our strategy we have already successfully built an expanded all-new headquarters in Frisco, Texas. We now look ahead to another key and exciting step which is our commitment towards our all-new Gearbox Studio Quebec where we strive to team up with some incredible talent in the world of video game development outside of Texas to help us build fun and exciting video games within our tent-pole brands.”

Gearbox Software has been headquartered in Texas for over 16 years and partnered with companies around the globe. This is the very first Gearbox Software Studio created which is a testament to the confidence in the partnership.

Pierre-Andre Dery will be Co-Studio Head and Studio Creative Director. Previously Art Director at Activision, where he worked on Skylanders and The Amazing Spider-Man, he has also worked on the visual development of more than 30 console titles at Volta, notably contributing to Farcry, Deus Ex and World of Warcraft.

“Thanks to Randy and his gifted team in Texas, we are designing a truly unique studio from the ground up in order to enhance Gearbox’s ability to entertain the world with best-selling, larger-than-life experiences. To be able work for such a storied independent game studio as Gearbox is a great honor,” says Gearbox Studio Quebec’s Co-Studio Head Sebastien Caisse.

Gearbox Software is respected industry wide for award-winning, best-selling video games developed for all major video game platforms. Founded in 1999 and headquartered near Dallas, TX, Gearbox Software is well known for the creation, development and management of its original blockbuster video game franchises including the critically acclaimed, award-winning Brothers in Arms franchise and the record-breaking, genre-setting Borderlands franchise. In addition to having developed video games in some of the world’s greatest video game brands, including Half-Life and Halo, Gearbox Software has also acquired and produced content for powerful, landmark intellectual property including Duke Nukem and Homeworld. Gearbox Software’s success has been supported through many key and mutually beneficial business relationships with the world’s greatest video game platform and publishing partners including Sony, Microsoft, Nintendo, Valve/Steam, Apple and Take-Two/2K.