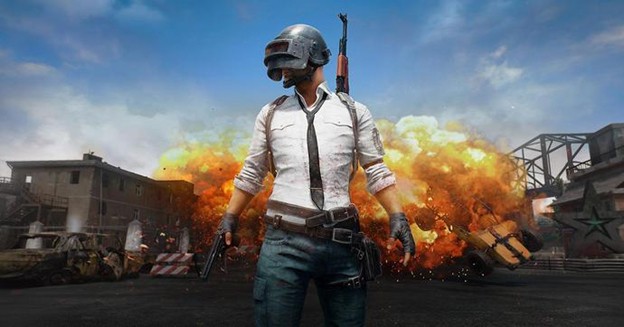 The global gaming industry continues to grow, both in terms of the number of people who can loosely be termed gamers and the overall revenue that is generated year on year. However, if you think the latter aspect means consumers are spending more money on their latest leisure pursuit, think again.

Sure, there are famous titles like FIFA that generate sales in the millions, but these are the exception, not the rule. The fact that gaming has become such a widespread pastime means there are other options for monetization, such as advertising, in-app purchases and merchandising, to name just three.

As a result, there are some truly awesome games out there that you can play without having to spend a cent. If you associate free online games with the likes of basic time-killers such as Tetris or Jetman, the following three examples that cross completely different genres might go some way towards convincing you otherwise.

This is the latest in a series of dirt bike style games. Your task is to navigate an increasingly difficult series of courses on your trusty dirt bike, all of which are set against a backdrop of sun, sea and sand. Whether you choose to play Moto x3m 5 from your desktop or your mobile, you’ll find the bike intuitively straightforward to control. That’s just as well, because as you proceed through the 22 levels, you will need a deft touch to avoid coming to a sticky end.

The game combines the best aspects of some genuine classics. Think Motocross Mania meets Sonic the Hedgehog with some Lemmings-style strategy thrown in. In years gone by, we’d have paid good money for all three, but Moto X3M 5 is absolutely free.

Brendan Greene’s surprise hit will set you back some money on PC or console. But why bother with that when the mobile game costs nothing? It’s really no different from the PC version, and the touch controls allow you to aim your weapon, break into a building, drive a vehicle and get up to all the other activities that are possible in this open world.

While the gameplay is no different to the console version, this is no “make do” style port. It’s been carefully optimized for mobile and the frame rate can actually result in a playing experience that’s superior to the Xbox One.

There are literally dozens of free-to-play tower defense games out there, but few are as enjoyable or engaging as Kingdom Rush. The gameplay is simple enough, and any beginner can dive straight in and will quickly understand what to do. Where this game really stands out, though, is in the details. Call for reinforcements when you are under attack and you’ll be entranced by the cartoon-like scenes that unfold.

Kingdom Rush rewards strategic play, so keep your wits about you, avoid growing too fast too soon and most of all, remember that sometimes, attack is the best form of defense.