Although they’re both (technically) sports, it’s hard to find stranger bedfellows than the Australian Football League (AFL) and competitive video gaming, a global phenomenon perhaps better known as eSports. Awkward or not though, the pairing could muster a mutually beneficial relationship, boosting the uptake of Australia’s beloved footy while ensuring budding gamers stay firmly sat down.

But don’t try to find any parallels between Aussie Rules and playing Overwatch – even the AFL’s commercial ops manager Darren Birch stressed that turning footy fans into eSports fans (and vice-versa) was “not totally relevant” to the deal; no, the AFL’s interest in eSports is strictly one of marketing exposure. For all its youth, eSports has an enormous and growing audience. The 2017 Intel Extreme Masters in Katowice reached 46m people.

To put that number into perspective, the FA Cup Final in the UK attracts local viewing figures of around 9m while, at the other end of the scale, 111m people watched the Super Bowl earlier this year. However, the figure that best demonstrates eSports’ prodigious growth involves the NBA Finals; with an average TV viewership of 20m, basketball’s main event is about half as popular as the Intel Extreme Masters. 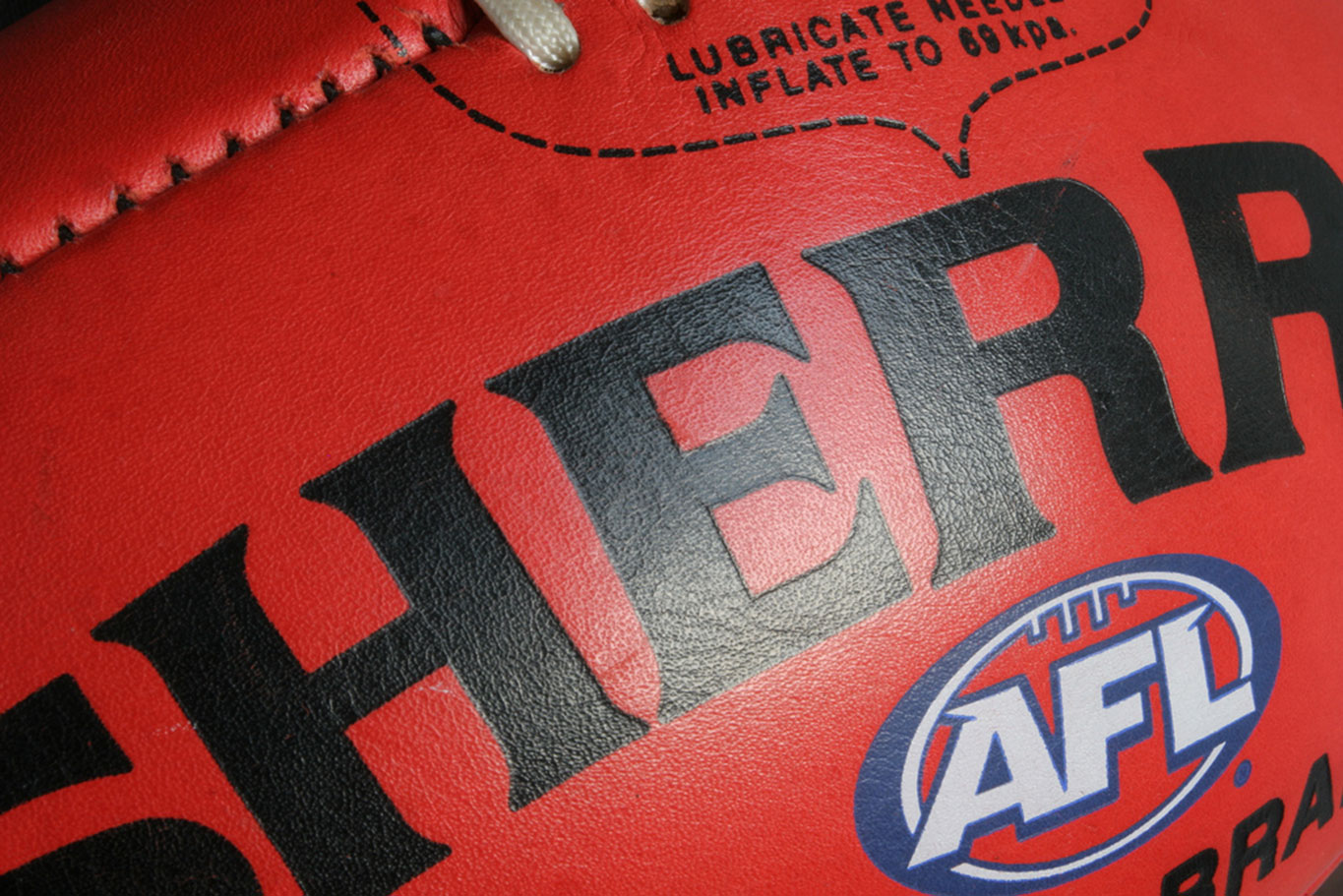 Even accounting for the above though, it’s not a particularly difficult task to find similarities between the AFL and first-person shooters. Much like in footy, betting is a growing part of eSports too, with an emphasis on wagering in League of Legends, Dota 2, and Counter Strike: Global Offensive matches. The Master Mazuma blog, which features guides for newcomers to eSports betting and whose parent website is an eSports-specific bookmaker, notes that gamers even follow the form of pro teams, taking into account things like internal strife, accuracy, preferred maps and modes, and overall win rate.

The AFL has a long issue with funding. As all but five of eighteen clubs in the competition rely on welfare from the AFL, administrators argued that the solvent teams could look after themselves, ignoring the fact that those same five clubs keep the league alive.

The AFL is also in the midst of supporting a new eight club women’s league, which it paid $4m for in June of last year, and is currently petitioning the Australian Government for $300m to upgrade the Docklands Stadium in Melbourne. If anything characterizes the AFL’s next few months and years, it’s a quest to find more money. And that’s where eSports comes in, as an opportunity to get the AFL in front of potential sponsors.