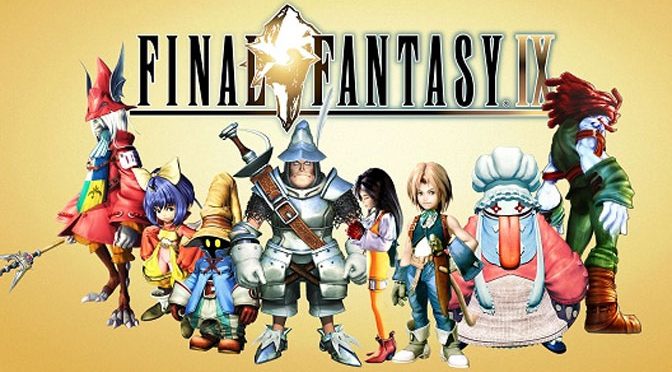 Fans and new players alike can celebrate the arrival of classic FINAL FANTASY titles on modern platforms starting with today’s arrival of FINAL FANTASY IX on the Nintendo Switch system, the Xbox One family of devices including Xbox One X, and Windows 10. The release is followed closely by Chocobo’s Mystery Dungeon EVERY BUDDY! launching March 20 and FINAL FANTASY VII releasing on March 26.

Originally released in 2000, FINAL FANTASY IX is a thrilling tale of love, war, magic and self-discovery. Newcomers and veterans alike can experience legendary moments with Zidane, Vivi, princess Garnet and others with modern enhancements on the Xbox One, Nintendo Switch, and Windows 10, including high-definition movies and character models, auto-save functionality and more.

The fun continues next month with Chocobo’s Mystery Dungeon EVERY BUDDY! on the Nintendo Switch system and the PlayStation 4 computer entertainment system on March 20. The reworking of the 2007 game Final Fantasy Fables: Chocobo’s Dungeon is back and better than ever, with unique new dungeons, a new buddy system to recruit monsters and other characters as allies, and a local co-op system to play with your friends as you maneuver through randomly generated dungeons.