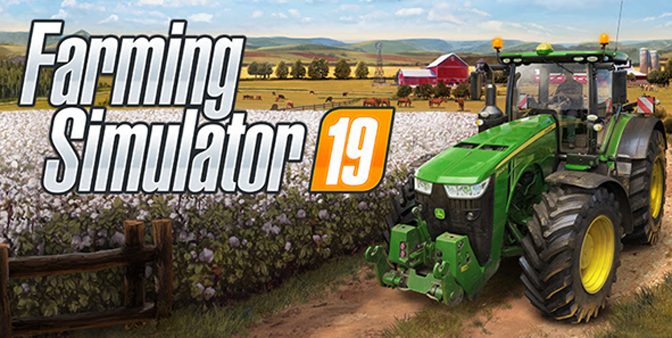 Just after announcing that Farming Simulator 19 had sold more than one million copies in 10 days, developers GIANTS Software have now released the first major patch, including a brand-new feature perfect for intricate simulation fans or those who want to let their creative streak out – Landscaping!

The new Landscaping feature allows you to modify the ground itself, controlling shape and color to give you even more ways to build the farm of your dreams. Accessible at all times but costing in-game money to use, Landscaping can be used for anything from moving mountains to touching up the areas around your horse paddock.

As shown in the preview video, there are 16 varieties of ground that can be laid down, each with its own color and texture. Realistic paths, mud, and more can be chosen and placed by you to bring that extra token of personalization to your farm.

Also in this patch are new economic difficulty modes, changing how easy it is to make money via trading goods and selling items – get much more buck for your beasts on easy, or scrape out a living on hard, the choice is yours. There’s also a large round of bug fixes which should make your time with Farming Simulator 19 smoother than ever before.